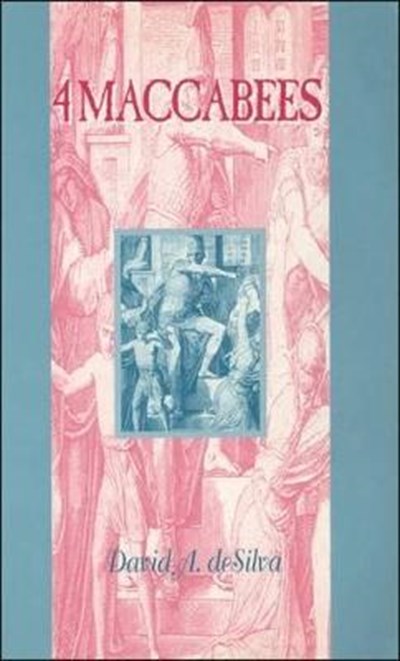 QTY
Add to Basket
Publisher: Bloomsbury Publishing PLC
ISBN: 9781850758969
Number of Pages: 176
Published: 01/05/1998
Width: 13.8 cm
Height: 21.6 cm
Description Author Information Reviews
Hellenistic Greek society offered many advantages to the Jew who was willing to relax Torah for the sake of easier relations with the dominant culture. 4 Maccabees was written to reassure Jewish readers that Torah was in fact the sole path to the perfection of the virtues honoured in Greek culture, as it freed the diligent devotee from slavery to the desire, emotion and the domination of pain and pleasure. In brief compass, DeSilva provides a detailed look at the rhetorical and philosophical strategy of the author of 4 Maccabees, who redirects the hearers' desire for honour and advancement toward those commitments that will preserve his Jewish subculture from assimilation. This often neglected text becomes an engaging window into Hellenistic Judaism and into some of the concerns that were formative influences on the early church.