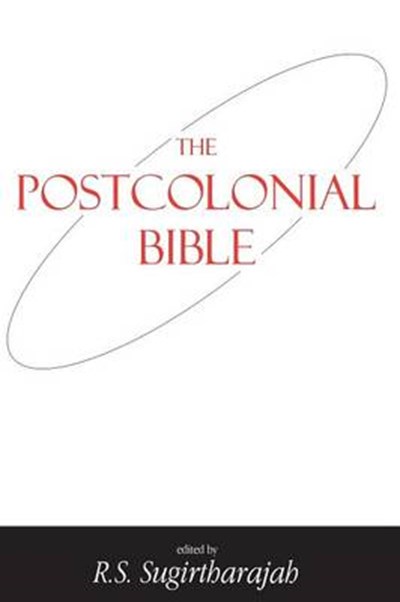 QTY
Add to Basket
Publisher: Bloomsbury Publishing PLC
ISBN: 9781850758983
Number of Pages: 204
Published: 01/09/1998
Description Author Information Reviews
Postcolonial theory is one of the most challenging and, at the same time, contentious critical categories that have emerged in our time. Yet it offers great promise for opening up a whole new way of interpreting the Bible and interrogating colonial assumptions embedded in biblical interpretation. This engaging collection of essays explores the implications of postcolonial theory for biblical studies, and includes a number of textual reworkings. A truly international volume, it ranges from Sri Lanka to Botswana, Australia to the USA, and reflects postcolonial concerns from, for example, African-American, Hispanic-American, Feminist and Aboriginal perspectives. Besides the editor, contributors include Richard Horsley, Sharon Ringe, Randall Bailey, Kwok Pui-Lan, Fernando Segovia, Roland Boer, Musa Dube Shomanah and Bas Wielenga.