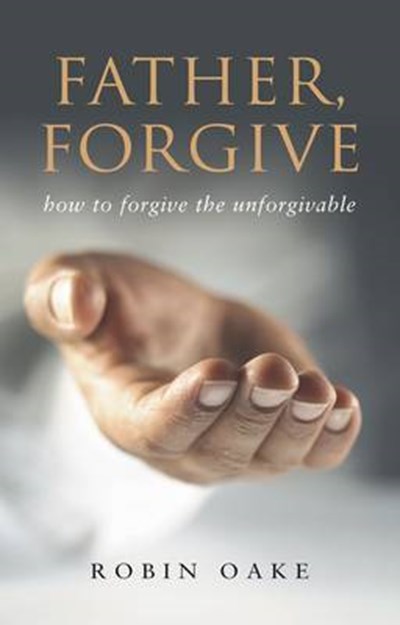 eBook FAQ
Add to Basket
Publisher: Authentic Media
ISBN: 9781850787655
Published: 01/01/2008
Description Author Information Reviews
When Robin Oake's son, Special Branch officer Stephen, was killed by a terrorist while on duty, a press conference was called. A journalist asked, 'Mr Oake, what do you think about the man who killed your son?' and received a startling reply: 'I don't know the man or the circumstances but from my heart I forgive him.' Another journalist said, 'What?!' and our response may be the same. But in this powerful and moving book, Robin shares his story and the reasons for his amazing forgiveness. Using examples from his long experience in the police he explores the 'why' and 'how' of forgiveness - even in extreme circumstances.

Robin Oake was Chief Constable of the Isle of Man when he retired. During his career he was Chief Inspector to the Metropolitan Police and Superintendant to the Assistant Chief Constable in the Greater Manchester Police. He holds the Queen's Police Medal.