Christianity and Other Religions 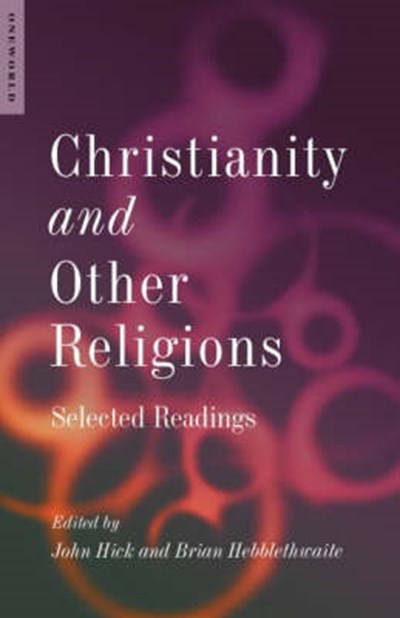 Christianity and Other Religions

eBook FAQ
Add to Basket
Publisher: Oneworld Publications
ISBN: 9781851682799
Published: 03/09/2001
Description Author Information Reviews
Edited by two of the most prominent names in interfaith dialogue, this is an introduction to the complex relationships between Christianity and the other world faiths. Featuring essays from some of the key thinkers in the Christian faith. It covers both Catholic and Protestant approaches, and features all the rival points of view, including the uncompromising absolutism of Karl Barth and Pope John Paul II, the more ecumenical approaches of Karl Rahner and Hans Kung, and the religious pluralism of Wilfred Cantwell Smith and John Hick, among others.