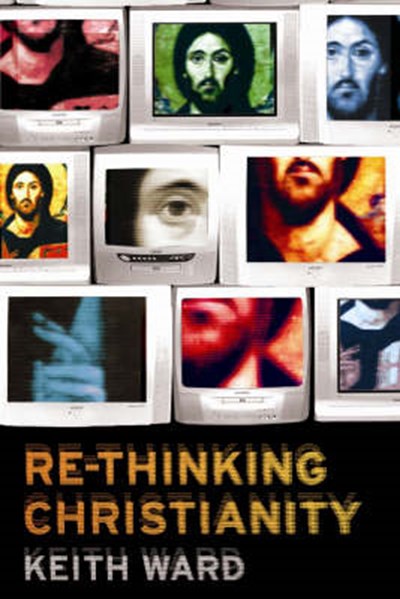 eBook FAQ
Add to Basket
Publisher: Oneworld Publications
ISBN: 9781851685066
Published: 22/02/2007
Description Author Information Reviews
The Christian faith is often charged with being outmoded and anachronistic. A monolithic institution rooted in the past, many critics have claimed that it lacks the resources to adapt to modern society's needs and advances. In "Rethinking Christianity", Keith Ward argues persuasively that this view is not only uncharitable, but refuted by historical evidence. Mapping the evolution of six major beliefs, from the Hellenistic restatement to the challenged of evolutionary theory, Ward demonstrates that Christianity has always been expressed in constantly changing ways in response to new knowledge and understandings of the world. Controversial, liberal, and confronting the principal questions facing Christianity today, Ward uses this basis to support the construction of his own ground-breaking theology: a 'systematic theology' for the post-scientific age.