Hope and Healing for the Abused 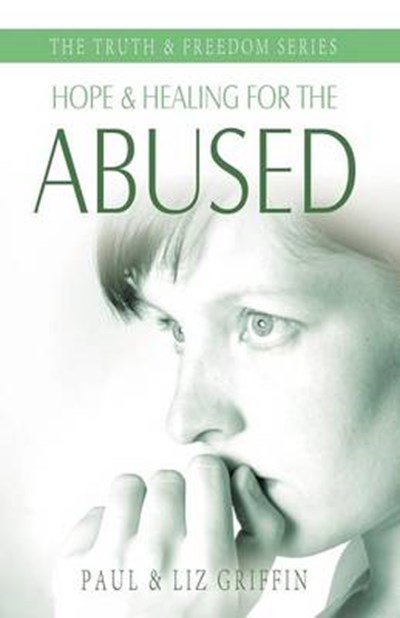 Hope and Healing for the Abused

QTY
Add to Basket
Publisher: Sovereign World Ltd
ISBN: 9781852404802
Published: 15/12/2007
Description Author Information Reviews
Part of Sovereign World's Truth and Freedom series based on the renowned teaching program from Ellel Ministries International. Many Christians carry the scars of their experiences of physical, verbal, racial, emotional, spiritual or sexual abuse. As a consequence their life is controlled by confusion and shame, and they go through life feeling rejected and fearful of further rejection. For many, death can even become a preferable option to a life without hope. They have experiences which they are trying to forget or don't want to talk about but which, nevertheless, still influence their lives and hold them back from living the abundant life that Jesus came to bring. Who this book is for: * Those who have been affected by abuse of any kind. It will help those who have suffered abuse to understand themselves in a deeper way and identify roots to problems they have not been able to solve in their life. The book will explain how abuse affects the way we relate to God, to others and to ourselves. The practical steps to freedom outlined in this book will put victims of abuse on the road to recovery and healing and will bring hope. * Anyone involved in pastoral ministry. This teaching will equip them to bring God's healing grace, understanding and love to hurting and broken people.

For twenty years Paul and Liz Griffin lived as expatriates in South Africa, Bahrain and Japan. While Paul pursued his career as a chemical engineer with an international oil company, Liz, who trained as a primary school teacher, was a full-time mother bringing up their two children as well as being involved in many Christian activities and a volunteer telephone counselling service. A growing desire to serve the Lord led Paul to resign his job and enrol for a three-year Bible College course back in England. They became involved with Ellel Ministries in 1991 as part of the ministry team. They joined the full-time team at Ellel Grange in 1995. Paul is a member of the Executive Leadership team, and both Paul and Liz teach and minister to those seeking healing in their lives.