Summon's Miscellany of Saints and Sinners 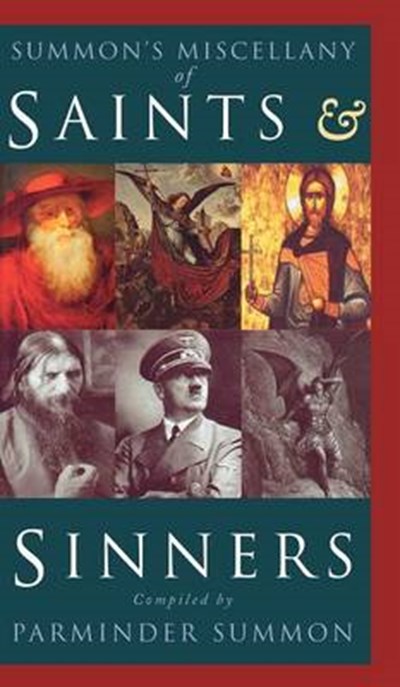 Summon's Miscellany of Saints and Sinners

Join now Find out more
Publisher: Canterbury Press Norwich
ISBN: 9781853116674
Number of Pages: 160
Published: 28/10/2005
Width: 12.7 cm
Height: 20.3 cm
Description Author Information Reviews
Which saint is the one to call on when you've lost your keys? Which hairdresser was beatified? What might the Fourteen Holy Helpers do for you, and why are so many beers named after monasteries? On the other side of the coin, who makes it on to the list of the world's 10 worst dictators and who doesn't? Who sold the Eiffel Tower as scrap metal and which circle of hell do flatterers end up in? An entertaining and illuminating guide to the best and worst of human nature.

PARMINDER SUMMON is the author of Summon's Christian Miscellany published by Lion in the UK and Doubleday in the US. A fundraiser for Cancer Research, he lives in Nene, Cambridgeshire, where he is actively involved in his local church.

"Following on from his successful earlier work, Summon's Christian Miscellany, come this new book looking at the history of saints and sinners. While it is light and accessible, there is enough material here to liven up many a sermon. (...) Whether for fun or as research into a sermon, this book makes fascinating reading." The Church of England Newspaper, 17 March 2006. 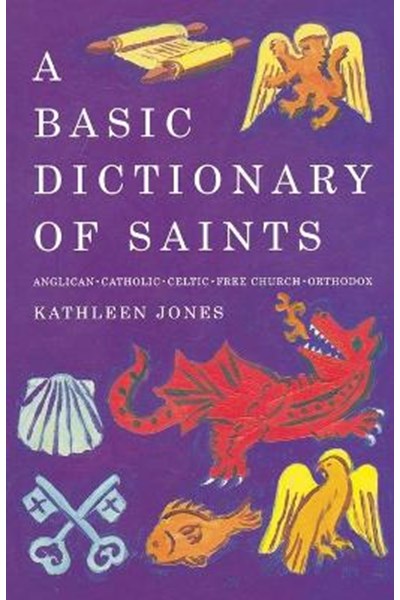 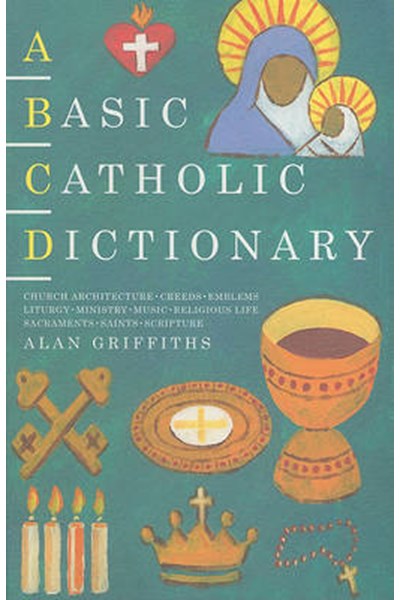 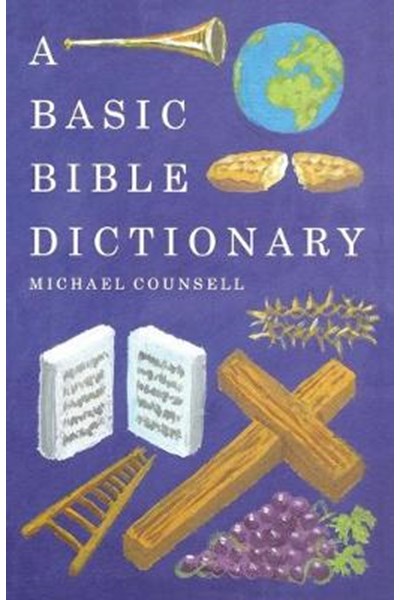 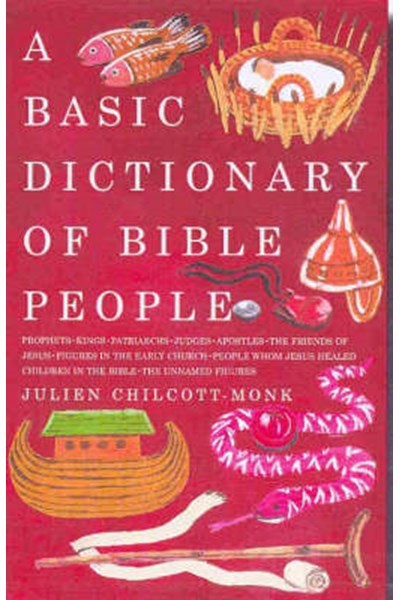 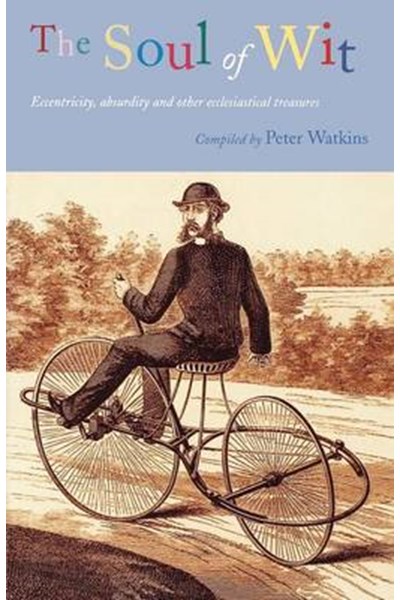 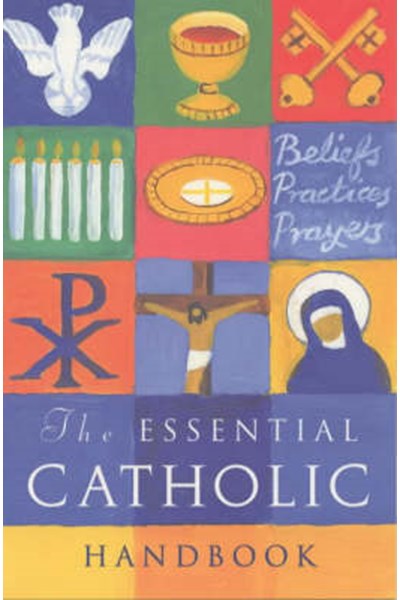 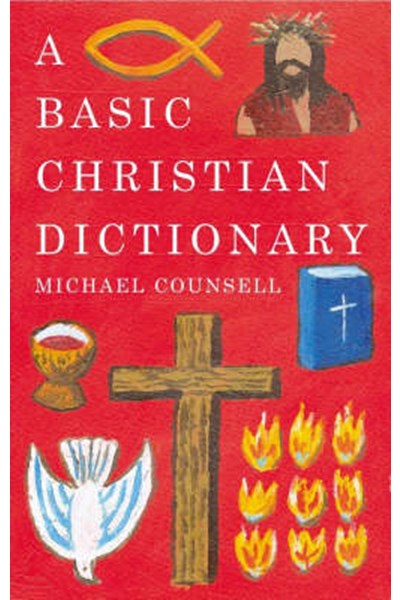 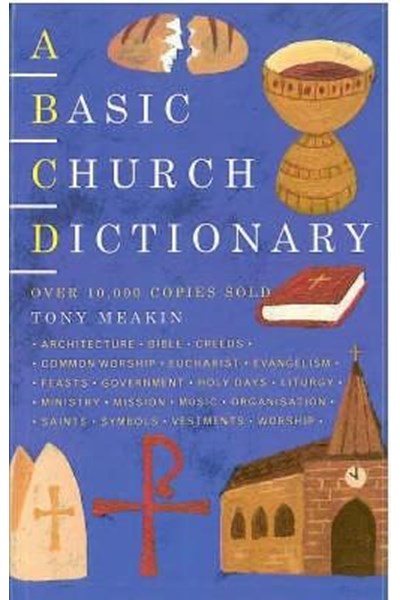 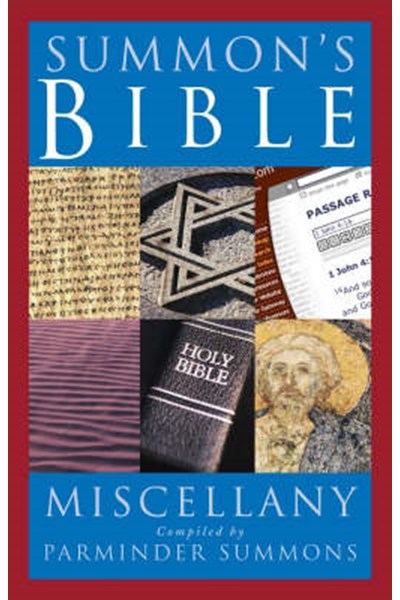 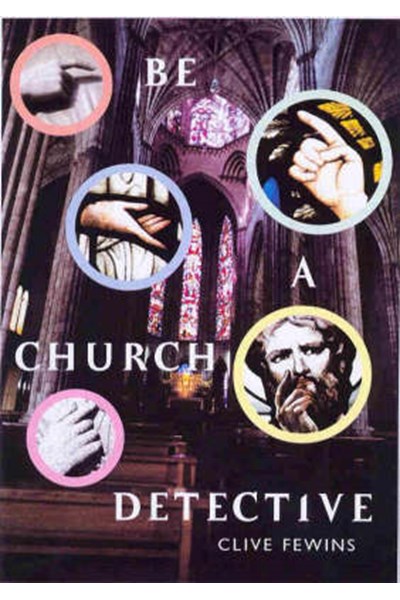