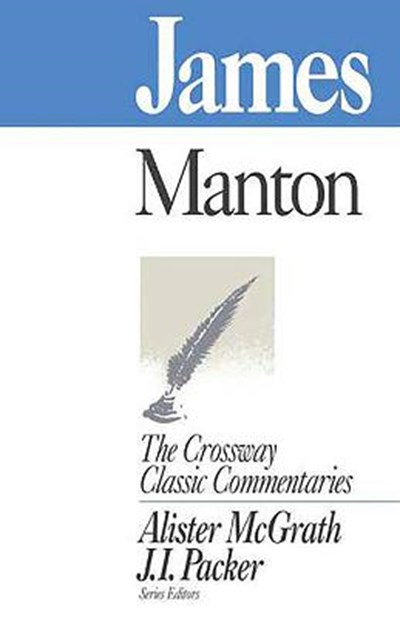 QTY
Add to Basket
Publisher: SPCK Publishing
ISBN: 9781856841160
Number of Pages: 224
Published: 04/04/2011
Height: 24 cm
Description Author Information Reviews
The epistle of James abounds with punch and clarity. Amazingly relevant and practical for our age, it continues to be a popular New Testament book for followers of Christ. Its themes, which include good works issuing out of genuine faith, equal treatment of the rich and poor, taming the tongue, heavenly wisdom and patience in the midst of suffering, have brought great encouragement to God's people. This enlightening commentary puts these important issues in perspective and reveals the full content of this noteworthy Bible book.

Thomas Manton (1620-1677) played a prominent part in drafting and publishing the Westminster Confession, and made major contributions to the Savoy Conference. He was pastor of a noted Puritan congregation in London but was later ejected from the official church for noncomformity, though he continued to preach wherever and whenever he had the opportunity. Archbishop Ussher called him "one of the greatest preachers in England". His sermons formed the basis of his published commentaries.