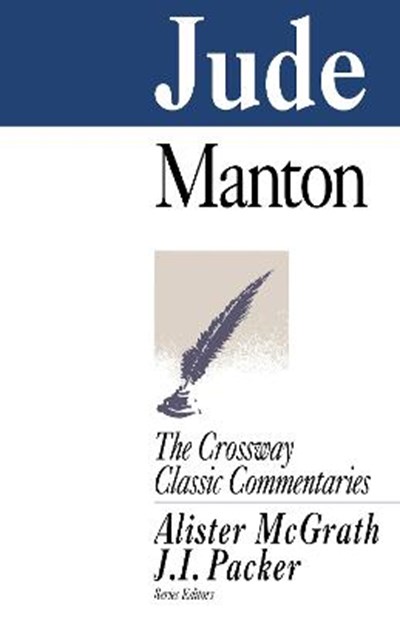 QTY
Add to Basket
Publisher: SPCK Publishing
ISBN: 9781856841948
Number of Pages: 224
Published: 01/10/1999
Height: 23 cm
Description Author Information Reviews
Jude devoted his epistle exclusively to confronting those who had defected from the true biblical faith and the false teachers who had led them astray. Revealing the characters of these godless men who changed the grace of God into a licence for immorality, Jude calls the church to discernment. He also encourages believers to persevere in their faith with prayer and the knowledge that the wicked will be punished. Jude's urgent call to stand firm in the truths of our faith amid false teachings proves relevant for every believer today. Thomas Manton's profound insights will give pastors and students of the Bible a thorough handle on the key passages of this short epistle.

Thomas Manton (1620-1677) played a prominent part in drafting and publishing the Westminster Confession, and made major contributions to the Savoy Conference. He was pastor of a noted Puritan congregation in London but was later ejected from the official church for noncomformity, though he continued to preach wherever and whenever he had the opportunity. Archbishop Ussher called him "one of the greatest preachers in England". His sermons formed the basis of his published commentaries.