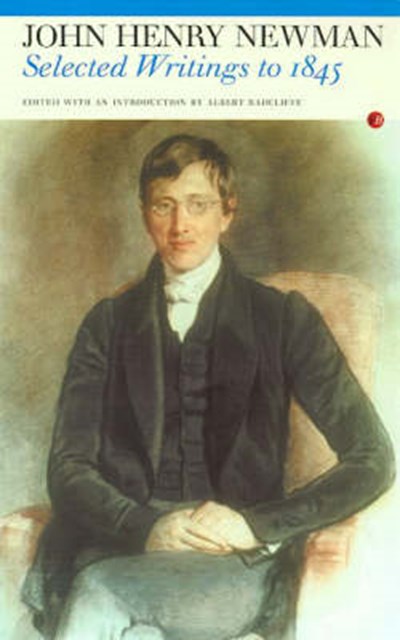 QTY
Add to Basket
Publisher: Carcanet Press Ltd
ISBN: 9781857545456
Number of Pages: 225
Published: 25/04/2002
Description Author Information Reviews
This selection from the most productive Christian pen of the 19th century is also an introduction to one of its most compelling and troubled minds. John Henry Newman (1801-1891) was a dominant figure in both the Anglican and the Roman Catholic churches. His writings and his human presence in Oxford and elsewhere had an abiding impact on both communions and contribute still to the spirit of ecumenicism. This bok concentrates on Newman's life and work up to 9 October 1845, the mid-point of his life and the moment be became a Roman Catholic. He was a prolific and subtle writer, a great prose artist whose sermons, tracts and polemics, together with a talent for organization and an ability to inspire others to faith and action, launched the Oxford Movement and the controversies that still follow from it. The 12 years between 1833 and 1845 are among the most important for English Christianity, and they were shaped for the most part by the pen and energy of Newman, a rather shy, quiet Oxford don, whose enduring legacy was to restore to the Church of England its Catholic heritage. Newman was complex and sometimes contradictory as a man, and even in his most formal writings the man is present, responding to social and political pressures of church and state. A great communicator, with a need for self-disclosure, he is nonetheless revealed "and" concealed in his writings.

John Adlard has taught in universities in Eastern and Western Europe. He was the author of a study of folklore in William Blake and edited a selection of Blake's poems. His anthology of the work of John Wilmot, Earl of Rochester, is published in Fyfield series as The Debt to Pleasure.