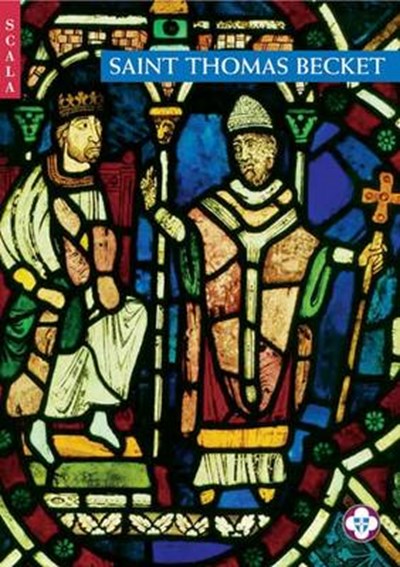 Publisher: Scala Publishers Ltd
ISBN: 9781857596229
Number of Pages: 40
Published: 01/10/2009
Width: 14.8 cm
Height: 21 cm
Description Author Information Reviews
Thomas Becket, the best known of all English saints, is an essential part of the story of Canterbury Cathedral. It was there that he served first as archdeacon and then as archbishop, and there that he was brutally murdered in 1170. He was buried in the cathedral and the site of his shrine has been venerated throughout the ages. This short illustrated account of Becket's life and influence has been in print in 1990, and is now issued in a revised and updated edition with a new cover and illustrations, including images from the famous 13th-century "Becket Leaves", a four-leaf fragment which is all that survives from the earliest medieval account.

Christopher Harper-Bill is Professor of English Literature at the University of East Anglia, specialising in the ecclesiastical history of England from the Norman Conquest to the eve of the Reformation.