From the Arab Conquests to the Lebanese Civil War 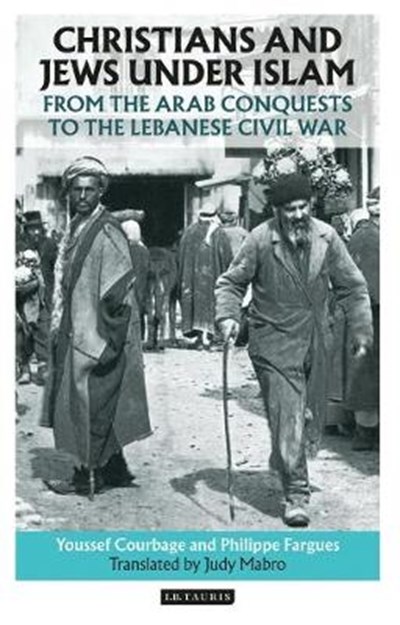 From the Arab Conquests to the Lebanese Civil War

QTY
Add to Basket
Publisher: Bloomsbury Publishing PLC
ISBN: 9781860640131
Number of Pages: 256
Published: 31/01/1996
Width: 13.8 cm
Height: 21.6 cm
Description Author Information Reviews
This work charts the political, sociological and demographic factors that have shaped the position of Christian and Jewish minorities under Islam in the past and today. Focusing on the Arab world and on Turkey, the authors show how Christianity and Judaism survived and, at times, even prospered in the region, thus modifying the view of Islam as an inevitably unbending and radical religion. They also demonstrate that the position of the minorities was badly affected in the wake of confrontations with the Christian West - at the time of the Crusades, after the first victories of the Spanish Reconquista, with the humiliations meted out to the Ottoman Empire in the Balkans and North Africa, and once again with the creation of the state of Israel.