Afroasiatic Roots of the Jewish, Christian and Muslim Religions 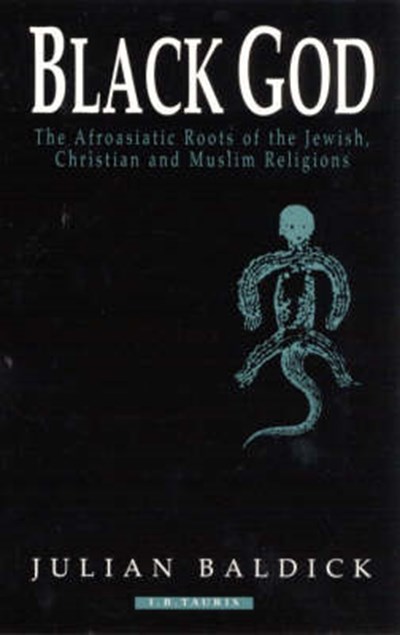 Afroasiatic Roots of the Jewish, Christian and Muslim Religions

Publisher: Bloomsbury Publishing PLC
ISBN: 9781860642463
Number of Pages: 208
Published: 31/12/1998
Width: 13.8 cm
Height: 21.6 cm
Description Author Information Reviews
It is argued that just as there is a common Afroasiatic language family, so too there is a common Afroasiatic family of religions. There is an inner logic to be found in myths, folk-tales, rituals, customs and beliefs as far apart as Yemen and Nigeria which go back to an ancient past shared by the Bible and the pharaohs. Using the method of comparative mythology, the author sifts through the work of scholars - including anthropologists, religious historians, archaeologists and classical Greek writers and contemporary comments on them by professional Egyptologists - to build his picture of the Afroasiatic heritage, and how much of it is still with us in modern Western thought.

Julian Baldick is Lecturer in Comparative Religion at Kings College, London and is the author of Homer and the Indo-Europeans and Mystical Islam (both I.B. Tauris)