Commentary on the Book of Jonah 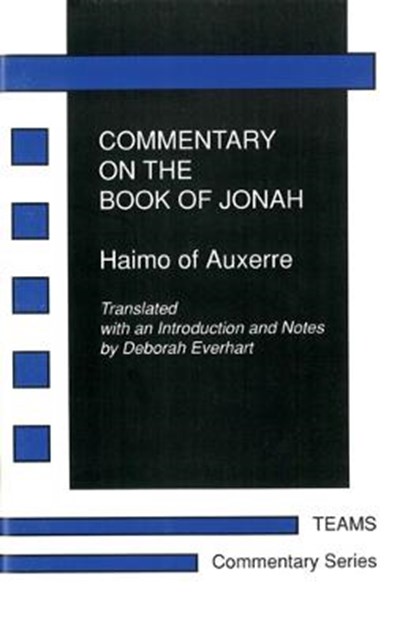 Commentary on the Book of Jonah

QTY
Add to Basket
Publisher: Medieval Institute Publications
ISBN: 9781879288362
Number of Pages: 52
Published: 01/07/1993
Width: 14 cm
Height: 21.6 cm
Description Author Information Reviews
Haimo of Auxerre's Commentary on the Book of Jonah was probably written as a study text for scholars in the monastery. His basic method is to present a verse from the Book of Jonah, then offer condensed versions of the diverse and occasionally contradictory interpretations of that verse that were available to him. For example, he displays familiarity with the commentaries written earlier by Jerome and Origen. He provides allegorical, literal, moral, and ecclesiastical interpretations. He moves freely between the language of his commentary and the language of the Bible, and he demonstrates the interrelatedness of his own text and biblical teachings. Sometimes he recalls interpretations from earlier in his own commentary. This rich interrelatedness makes Haimo's commentary both challenging and satisfying. In his work we can see the medieval mind at work, trying to interpret not only the biblical text but also his own world.