Faith in the Finding 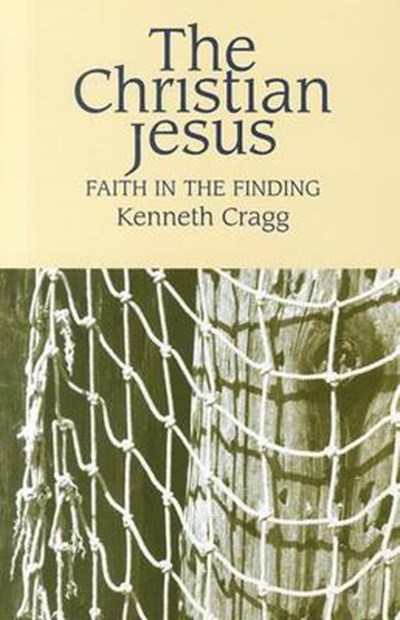 Faith in the Finding

QTY
Add to Basket
Publisher: The Alpha Press Ltd
ISBN: 9781898595427
Published: 01/02/2003
Description Author Information Reviews
There are so many versions of 'The man from Nazareth' as to make The Christian Jesus liable to seem a pretentious or aggressive title. That a Christian Jesus exists for historic faith is not in doubt - and is explored here with the help both of poetry and theology. Diverse versions of a 'Christian Jesus' do not preclude the sundry cases for the 'Muslim Jesus', 'the Hindu Jesus', and most of all for the 'Jewish Jesus'. Indeed the third, during the last half century, has been vigorously presented by Jewish scholarship. Anti-Semitism lurks around perceptions of Jesus as the Christ, and vigilance is in order against the threat it holds for open-hearted study. Jesus as supremely Jewish has never sanely been in doubt. But 'Of what manner of Jew?' is much contended. He only has the 'Christian' descriptive inside the abiding reality of the 'Jewish'. It was from the very heart of 'Jewishness' and its 'Messiah' that he and his immediate Jewish disciples gave to human history a confidence concerning 'God in Christ' - a confidence instinctively and rightly called 'Christian'. New Testament writings tell a faith - of which Jesus is the theme and centre - read as the incidence of the divine in the human, the earthly happening of the eternal intention. Of a 'Jesus' who has well-nigh innumerable descriptives, this is the Christian one. There are those who see its historical evidences as dubious or irrecoverable. Others allow it only as an illusion, from which to indulge their own construct. A happier conviction abides by which an honest faith can live, reading 'Christ-Jesus-Lord' as 'time's sacrament' told through 'womb and tomb' for us and our salvation. The journey and the celebration of this book are about that Faith in the Finding.

"Kenneth Cragg's erudition takes us into a world of poetry, art, and philosophical theology; of the Jewishness of Jesus; and of dialogue with Islam. In this wide-ranging essay, Cragg shows us that Christian faith consists in a will to faith, a will kindled by the truth that waits for it. Trust in Christ, in the Christ-likeness of God, is a venture, not a theory or a gamble.' It is in having the "courage to believe" that one encounters Christ's transforming love and is driven in love's name to serve a suffering world." -- Church News