Critical and Literary Encounters with the New Testament 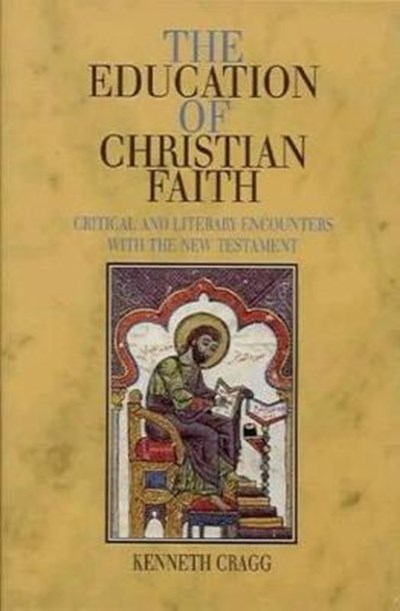 Critical and Literary Encounters with the New Testament

QTY
Add to Basket
Publisher: Sussex Academic Press
ISBN: 9781902210490
Published: 01/03/2000
Description Author Information Reviews
This study explores the taxing question of whether Christ-Learning should be an ongoing process by presenting examples of the critical and personal learning undertaken by minds exercised with scholarship, ecclesiology, poetry, the novel and sexuality. While the responses to faith in Christ of the seven chosen figures Richard Hooker, John Henry Newman, Robert Browning, William Faulkner, Rudyard Kipling, Friedrich Nietzsche and Oscar Wilde are highly personal, it is the theme of "education", which was at the heart of every Messianic achievement, that throws up confrontations to the orthodox approach to faith. These individuals are eminently representative of biography wrestling with what the New Testament Scripture first understood. Their experiences can be signified in a New Testament play on words: "emathen apathen" "suffering they learned, learning they suffered".

"A fascinating and deeply learned book. The core theme is learning. The book rests on a presentation of Jesus as having undergone a process of education: he learned through suffering (Heb. 5:8). Cragg develops this theme through a many-sided conversation with some modern figures who provide case studies in Christ-learning: Hooker, Newman, Browning, Faulkner, Kipling, Nietzsche and Wilde. This is an exceptional work: first, here is a christology that refuses to downplay the full, human obedience of Jesus, and takes time, history and process seriously; second, this christology becomes integral to an engagement with contemporary culture which would be hard to match for thoroughness, sensitivity and profundity. A very significant achievement." -- The Expository Times. "Written in a strikingly subtle and penetrating style, this volume reveals an immense erudition, and a truly extraordinary moral and religious sensitivity, theological acumen and critical awareness, literary and other." -- W. D. Davies, Emeritus Professor, Duke University.