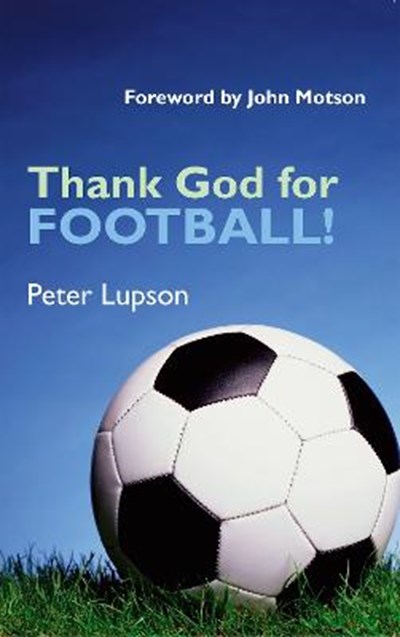 Publisher: SPCK Publishing
ISBN: 9781902694306
Number of Pages: 171
Published: 22/07/2006
Width: 15.5 cm
Height: 22.3 cm
Description Author Information Reviews
Features chapters on: Aston Villa, Barnsley, Birmingham City, Bolton Wanderers, Everton, Fulham, Liverpool, Manchester City, Queen's Park Rangers, Southampton, Swindon and Town Tottenham Hotspur. How much do you really know about the origin of your club? Would you like to read about it in fascinating detail? Few people are aware that, of the 41 clubs that have played in the FA Premier League since its inception in the 1992-3 season, 12 can trace their origin directly to a church. However, many of these 12 famous football clubs know little about their origins or founders. John Motson, the 'voice of football', writes in the Foreword: 'This book sets the record straight. Drawing on original materials from a variety of sources, peter Lupson has been able to bring these pioneers to life and to transport us back to the time in which they lived. Their remarkable contribution to our great national game is at last given the recognition it deserves. We have good reason to thank God for them.'

Peter Lupson's academic credentials have been put to excellent use in the intensive research undertaken to compile this unique volume. He is the author of a number of successful school and university French and German text books, as well as Across the Park: Everton FC and Liverpool Common Ground (Trinity Mirror Sport Media, 2009). He is honorary life president of a semi-professional club in North Wales and the founder of a thriving church youth league on Merseyside. He currently combines part-time English teaching with writing.