A Biography of Bede Griffiths 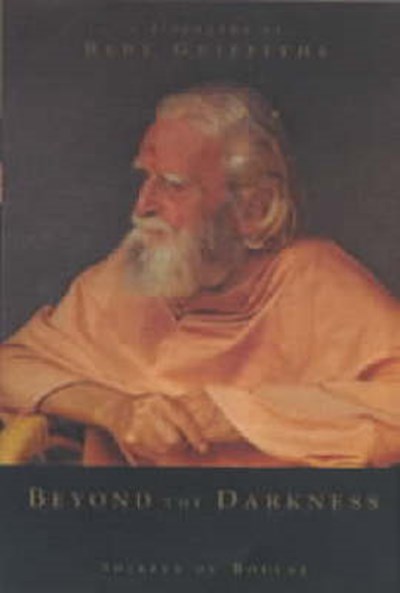 A Biography of Bede Griffiths

Publisher: John Hunt Publishing
ISBN: 9781903816165
Published: 04/12/2003
Description Author Information Reviews
Bede Griffiths was well-known during his lifetime for his efforts to harmonize the spiritual practices of East and West, but the full range of his influence is only just becoming widely appreciated. In this biography, Shirley du Boulay shows his transformation from an idealistic, highly intelligent schoolboy into a man of profound wisdom who was revered by many as a holy man and a living saint. After a long and eventful journey, often filled with controversy and anguish, Griffiths eventually attained a spiritual wholeness at the Shantivanam ashram in India that is granted to few. It enabled him to express in simple and direct terms the underlying unity of religions, that beyond the darkness is "that Great Person, of the brightness of the sun".

Shirely du Boulay worked for several years covering religion for the BBC and has written many books, including highly acclaimed biographies of Teresa of Avila, Dame Cicely Saunders, and Desmond Tutu. She lives in Oxford, England.