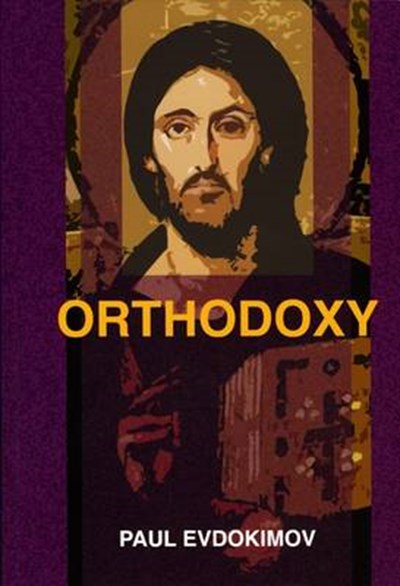 QTY
Add to Basket
Publisher: New City
ISBN: 9781905039128
Published: 05/06/2011
Description Author Information Reviews
Described by Oliver Clement as a 'masterpiece of synthesis', this important book by the highly-esteemed Paul Evdokimov, offers a unique presentation of the Orthodox faith. The author starts with a historical introduction and moves on through anthropology, ecclesiology and the faith of the Church, to the Church at Prayer and the Last Things. When first published in French in 1965 it was regarded as a landmark in religious publishing. This translation is of the revised, 1979 edition, an edition which is now almost impossible to find in French. Its publication for the first time in English makes it possible for a whole new readership to understand the world of Orthodoxy, benefiting from the author's wisdom and insight into this ancient and fascinating Christian tradition.

Paul Evdokimov was born in 1901 in St Petersburg, author of many books; he was professor of theology at the Institut St Serge in Paris and an official observer at the Second Vatican Council. He died in 1970, in Meudon, France.