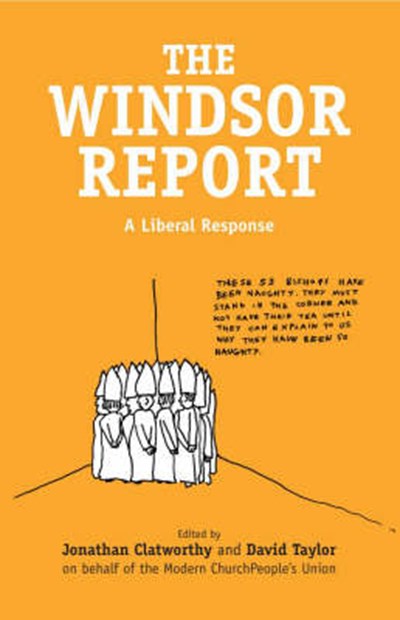 Publisher: John Hunt Publishing
ISBN: 9781905047291
Number of Pages: 128
Published: 17/02/2005
Width: 21.6 cm
Height: 14 cm
Description Author Information Reviews
The Anglican Church faces a crisis over questions of sexuality and authority, prompted by the consecration of Canon Gene Robinson as bishop of the Diocese of New Hampshire in 2003. The most serious split in its history seems to be imminent, with liberals on one side and conservatives on the other. The Windsor Report, produced in November 2004 by the Eames Commission that was established by the Archbishop of Canterbury to find a way forward without schism, seems to offer the last hope of reconciliation For the conservatives, it's time to take a stand on biblical authority and moral values. For the liberals, if the Church can't move forward with society and be more inclusive on questions of gender and sexuality, much as it has done in the past on questions like slavery and women's rights, then schism is preferable to unity. Both sides feel that further procrastination on what they see as essential is only more damaging in the long term. These cogently-argued articles by liberals closely involved in the discussion say that the kind of status quo offered by The Windsor Report is no answer. There is too much at stake to continue compromising with the spirit of fundamentalism. Includes foreword by Dr. J Saxbee, Bishop of Lincoln

Jonathan Clatworthy is General Secretary of the Modern Churchpeople's Union. David Taylor is a graduate in theology from Oxford University who has worked for many years in publishing, now retired.