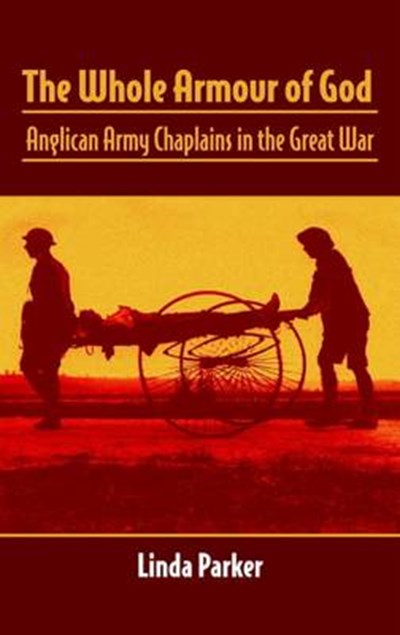 Publisher: Helion & Company
ISBN: 9781906033422
Published: 15/08/2009
Description Author Information Reviews
"The Whole Armour of God" examines and reassesses the role of the Anglican army chaplains in the Great War. The tensions and ambiguities of their role in the trenches resulted in criticism of their achievements. As with other groups such as army generals, the chaplains were given a bad press in the general disenchantment and iconoclasm of the 1920's and 30's. Popular literary figures such as Robert Graves and Siegfried Sassoon were particularly scathing and spoke to a wide audience. This book seeks to readdress the balance by using the words and actions of the chaplains themselves, interwoven into the events of the war, to show that many strove valiantly to bring the reality of God to the troops in the maelstrom of war. They gave a great deal of thought to the often conflicting demands of providing for the material and social needs of their men and maintaining their more spiritual role. It explains how they overturned orders and won the right to be with the troops in the front line. It tries to judge the chaplains by the ideas and standards of the time. In February 1919 the Army Chaplains Department was awarded the accolade of being made the Royal Army Chaplains Department in recognition of its work in the war. There is compelling evidence that subsequently the Chaplains have been judged too harshly. "The Whole Armour of God" argues that the Anglican Chaplains should be given their rightful place in the history of the Great War.

Linda Parker has taught History for 20 years, but has now changed course to continue writing and to study for a PhD at Birmingham University. Her main areas of interest are 20th Century Military and Church History. She is a member of the Western Front Association. She was born and educated in Wales, but now lives in Oxfordshire. She enjoys hill walking and anything to do with Polar exploration. She is the daughter of a former Territorial Army Chaplain, a fact which has encouraged her in the research for this, her first book.