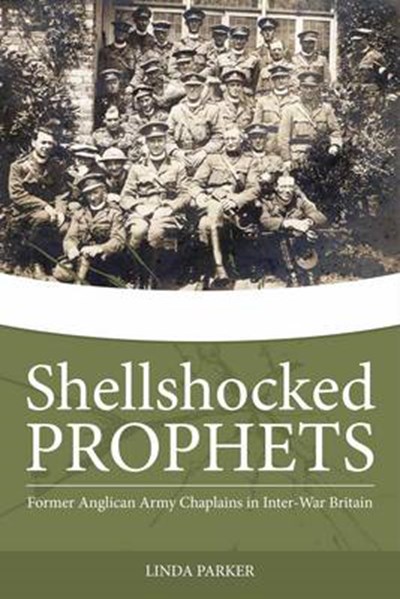 QTY
Add to Basket
Publisher: Helion & Company
ISBN: 9781909982253
Number of Pages: 272
Published: 20/04/2015
Width: 15.6 cm
Height: 23.4 cm
Description Author Information Reviews
The Anglican chaplains who served in the Great War were changed by their experience of total war. They returned determined to revitalise the Anglican Church in Britain and to create a society which would be a living memorial to the men who had died. The chaplains who served in the army returned to a wide variety of church posts, bringing with them their experiences and expectations. They were to serve as parish priests, in cathedral chapters, teaching in schools and universities, as chaplains in prisons and hospitals and as full time workers for national institutions such as Toc H and the Industrial Christian Fellowship. A substantial number were destined to achieve positions of significant influence as bishops, deans, chaplains to the King and to be instrumental in matters concerning the influence of the church in industrial and political issues. These chaplains will be shown to have had an influence on Prayer Book revision, developments in theological thinking, moves towards church unity as well as having an important part to play in the resolving of industrial tension. Changes in society such as new divorce laws, the acceptance of contraception, and the responsible use of new media were aspects of the inter-war years which former chaplains were to involve themselves in. They were also influential in shaping attitudes to rituals of remembrance in the 1920s and attitudes to pacifism in the 1930s. Given the changes that occurred in the Church of England, institutionally, liturgically and in its attitudes to a rapidly changing society, it is important that the role of former chaplains should be examined and their significance analysed. This book argues that in the inter-war years the impact of former chaplains was enhanced by their experiences in an unprecedented global conflict, which gave their actions and opinions more moral authority than would otherwise been the case. This question of the impact of former chaplains is considered in the context of debates about the effect that the war had on British society as a whole and on the Church of England In particular. The inter-war years have been described as"the long peace". As the former chaplains were coming to terms with the way in which the Great War had affected their lives and ministries the threat of the next war loomed. In the twenty years after their wartime chaplaincies, former chaplains had gone some way to fulfilling the hopes and aspirations articulated on their return from the front and could claim to have contributed greatly to both developments in the Anglican Church and in wider society.