Love for the Lost 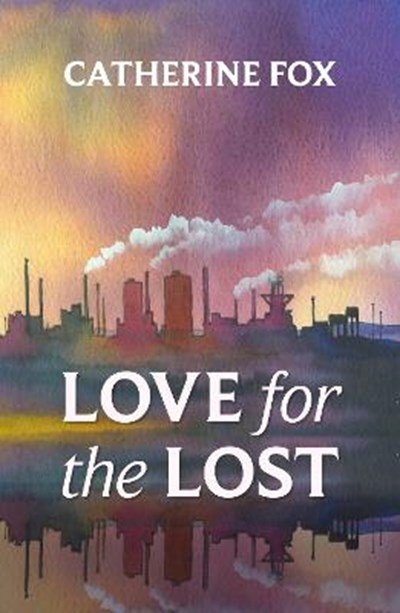 Love for the Lost

QTY
Add to Basket
Free UK P&P
Publisher: SPCK Publishing
ISBN: 9781910674031
Published: 22/10/2015
Description Author Information Reviews
An outstanding novel about faith and forgiveness, love and loss, holding on and letting go. Features characters from both Angels and Men and The Benefits of Passion. Though darker in tone and more theological in character, it is an equally engaging read. Isobel Knox is happy and confident in her new job and likes her single life, free as it is from confusing and complicating entanglements. Supressing her emotions and burying painful memories has become second nature to her, but it seems to work; after all, why should letting it all out necessarily be good for you? But there are two men who could shatter her calm, brittle world: Davy, a young policeman, who, despite Isobel's distance, falls in love with her, and Johnny Whitaker, a charismatic priest with a troubled marriage. As Isobel's feelings for Johnny become stronger and deeper, her facade begins to crack, and the memories and emotions of years before come back, overpowering her with feelings she had thought long past and dealt with.

Catherine Fox is an established and popular author. Her debut novel, Angels and Men (reissued by SPCK in 2014) was a Sunday Times Pick of the Year. Her other books include The Benefits of Passion (Marylebone House, 2015) and Acts and Omissions (SPCK) which was chosen as a Guardian Book of 2014. Catherine lives in Liverpool where her husband is dean of the cathedral.