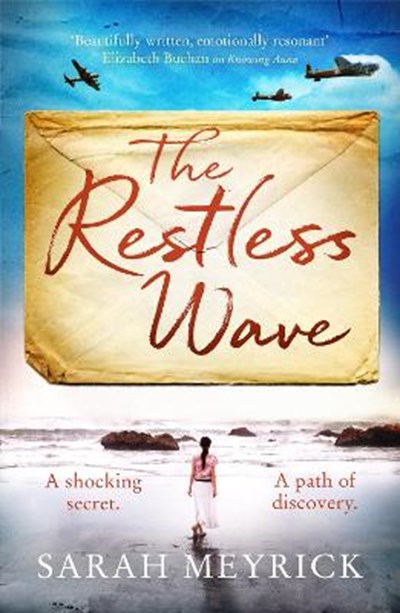 QTY
Add to Basket
Publisher: SPCK Publishing
ISBN: 9781910674543
Published: 16/05/2019
Description Author Information Reviews
When Nell comes across an old envelope in a desk drawer, the discovery sets her on a path to uncover a secret dating back to the Second World War. Immensely empathetic, The Restless Wave contrasts the perspectives of Edward, born in Colonial India and later to serve as a military chaplain in the D Day Landings; Hope, a misfit who relinquishes Swinging London for the hippy trail, and Nell, a talented teacher in a deprived area of Oxford. Sarah Meyrick presents surprise after surprise as she explores the complexities of family dynamics. This engrossing novel, in which each generation tries to make sense of the world and the events of their time, reveals how greatly, if unconsciously, we all interact with and influence one another. Praise for the author's Knowing Anna `Beautifully written, emotionally resonant and truthful, this is an inspiring novel about the many faces of love and the struggle to come to terms with grief.' Elizabeth Buchan `Sarah Meyrick's latter-day pilgrims are as congenial companions for the reader as for one another. A highly accomplished debut filled with wisdom and grace.' Michael Arditti"

Sarah Meyrick studied Classics at Cambridge and Social Anthropology at Oxford, which gave her a fascination for the stories people tell and the worlds they inhabit. She has worked variously as a journalist, editor and PR professional. Alongside her day job, she is the Director of the Bloxham Festival of Faith and Literature. Her first novel, Knowing Anna, was long-listed for Not the Booker Prize 2016.