Fool for Thy Feast 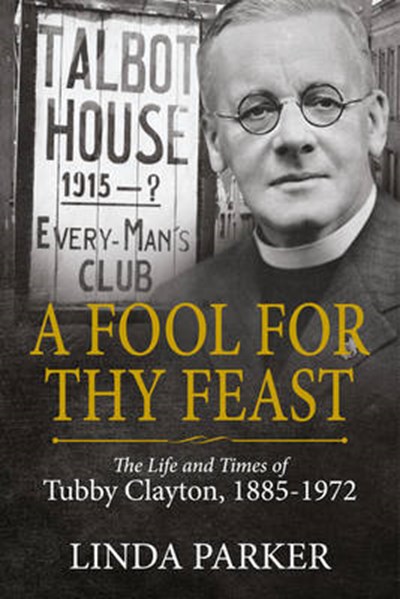 Fool for Thy Feast

QTY
Add to Basket
Publisher: Helion & Company
ISBN: 9781910777350
Number of Pages: 248
Published: 03/12/2015
Width: 17 cm
Height: 24.5 cm
Description Author Information Reviews
The Revd P.B. Tubby Clayton may lay claim to have been one of the most charismatic and influential Anglican priests of the twentieth century. A Fool for Thy Feast is a modern assessment of the career of this remarkable man, using his personal papers, family papers, Toc H archives and Church Archives. Tubby was pursuing a conventional clerical career when war changed his course. He became an army chaplain and ran the famous Talbot House in Poperinghe, the'Haven in Hell' just behind the lines, visited by thousands of the troops fighting in the Ypres Salient. After the war Tubby set up a peace time movement to continue the ethos and values of service and equality which had existed in Talbot House. This movement, which soon spread in Britain and around the world, was called Toc H, the signallers' abbreviation for Talbot House. The movement encouraged young men, and later women, to follow the precepts of 'the four points of the compass' that is, 'to love widely, to build bravely, to think fairly, and to witness humbly.' During this time Tubby was also the incumbent of All Hallows Church, Tower Hill. He built up a powerful reputation with his pastoral work among the parishioners in the city and port of London. He found time to organise the redevelopment of Tower Hill and encourage many Toc H volunteers to work with leprosy sufferers in Africa. During the Second World War Tubby served as a chaplain in oil tankers and also promoted the work of Toc H in the services around the world. His beloved All Hallows was destroyed in the Blitz and Tubby spent much of the rest of his ministry ensuring that it was rebuilt. He retired in 1963 to spend time being involved in Toc H once more. The life and times of Tubby Clayton encompass the most interesting historical topics of the social, religious, and military histories of the twentieth century, and in this year in which the 100th anniversary of the opening of Talbot House is marked, it is fitting that the multifaceted personality, talents and achievements of this twentieth century priest be celebrated by an up to date biography.