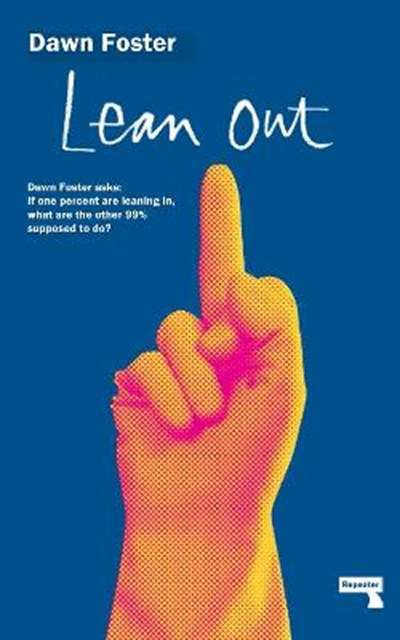 QTY
Add to Basket
Publisher: Watkins Media
ISBN: 9781910924020
Number of Pages: 88
Published: 21/01/2016
Width: 13 cm
Height: 19.7 cm
Description Author Information Reviews
In her powerful debut work Lean Out, acclaimed journalist Dawn Foster unpicks how the purportedly feminist message of Sandberg's book neatly exempts patriarchy, capitalism and business from any responsibility for changing the position of women in contemporary culture. It looks at the rise of a corporate '1% feminism', and at how feminism has been defanged and depoliticised at a time when women have borne the brunt of the financial crash and the gap between rich and poor is widening faster than ever. Surveying business, media, culture and politics, Foster asks whether this 'trickledown' feminism offers any material gain for women collectively, or acts as mere window-dressing PR for the corporations who caused the financial crash. She concludes that 'leaning out' of the corporate model is a more effective way of securing change than leaning in.

Dawn Foster is a writer and journalist. She is a columnist for The Guardian, and writes for the London Review of Books, New York Times, Dissent and Prospect, among other publications. She won the IBP Young Journalist of the Year award in 2014. Her book Lean Out (Repeater, 2015) was shortlisted for the 2017 Bread and Roses Award and her journalism was longlisted for the 2017 Orwell Prize for Exposing Britain's Social Evils.