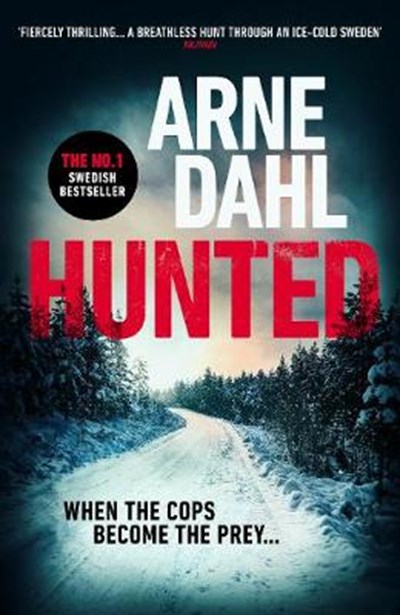 Publisher: Vintage Publishing
ISBN: 9781911215516
Number of Pages: 416
Published: 10/01/2019
Width: 16.2 cm
Height: 24 cm
Description Author Information Reviews
'Arne Dahl is one of the true greats of Scandinavian crime fiction' MARK BILLINGHAM 'Dahl's intelligent mastery of the genre delivers a flawless atmospheric thriller - chilling in every sense' The Sunday Times Crime Club What happens when the cops become the prey? It starts when Desire Rosenkvist of Stockholm Police receives a letter. Two things are immediately clear: the letter she holds in her hands was written in a state of utter desperation and paranoia. And it contains details of one of her old murder cases, which only the murderer could know. Desire contacts private investigator Sam Berger, who sets off to the remote north of Sweden with his colleague Molly Blom to find the author of the letter and to stop them in their tracks. But someone wants to keep them from getting to the bottom of the mystery at any cost and is watching their every move. What happens when the cops become the prey? A dark and gripping Scandi-thriller set in the snowy tundra of rural Sweden, from international bestseller Arne Dahl.

Arne Dahl is a multi-award-winning author, critic and editor. Dahl is the creator of the bestselling Intercrime series which was made into a BBC TV series. His books have sold over three million copies, and have been translated into 32 languages. Arne Dahl was awarded the presitigious European Crime Fiction Star Award (Ripper Award) in 2018.