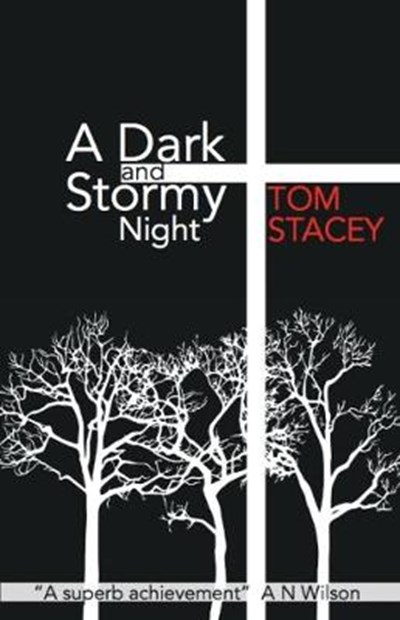 QTY
Add to Basket
Publisher: Medina Publishing Ltd
ISBN: 9781911487258
Number of Pages: 210
Published: 05/06/2018
Width: 12.7 cm
Height: 19.5 cm
Description Author Information Reviews
To that which we give the name of Love, be it of the flesh or of God, is it ever less than divine? In a space of mere hours, a life and faith in their entirety are to be re-lived by Simon Chance. One-time missionary and bishop, Chance had withdrawn in mid-life to research - and teach - his enduring mentor Dante, creator of The Divine Comedy. He is recently widowed, after the prolonged descent into dementia of his devoted wife Marigold, violinist and composer. To recuperate, he is invited by a life-long confidante, Clare, to her son's villa in the hills behind St Tropez in southern France, to join a house party of old friends from their university days, each now reaping the rewards of their worldly careers. The reunion coincides with the collapse of global banking confidence - and the playing-out of Clare's own loss of love. Such is one weave of this narrative. On a walk in the forest of the Massif des Maures surrounding the remote villa, in search of a church abandoned centuries ago, Chance loses his way - in a `dark wood', as once experienced by Dante. The night turns wild. Such is a second weave. Marigold has not been the only love of Simon Chance. The passionate liaison of his earlier life, pre-ordination, was with a student botanist. This very Evie, with her Parliamentarian spouse, is about to join the house party of Clare, her greatest friend. A vital element in that searing, abandoned youthful liaison is yet to be reconciled with this scholar-cleric Chance had come to be. Now it rises to confront him. Here is the binding and defining weave of this night, unraveling in dark and storm and dawn. The working-through of the nature of love, physical and spiritual, in love's innocence and purity, will redeem Simon Chance or destroy him. Or both.

One-time chief roving correspondent of the Sunday Times, winner of the Foreign Correspondent of the Year award, Tom Stacey (born 1930) has reported from 128 countries. Subsequently as a publisher, his imprints have created comprehensive works on countries across the Middle East and Islamic world, the 20-volume Peoples of the Earth series issued in 14 languages, and The Concise Encyclopaedia of Islam of which he is the dedicatee. He and his companies' authors have championed campaigns or initiatives in support of various causes and issues, including drug addict rehabilitation. In penology, he conceived the electronic tagging of convicts (in 1981) and has championed the tag's introduction in Britain and internationally. He continues his role as a prison visitor, begun in 1967. His books include 7 novels, one collection of long-short stories with second collection due for publication, one drama film (starring John Hurt), and 3 works of remote travel, including Tribe: The Hidden History of the Mountains of the Moon (a TLS Book of the Year) which has played a vital role in the recognition by Uganda of the ethnic Kingdomhood of the people of Ruwenzori. He is a winner of the John Llewellyn Rhys Memorial prize and is Fellow of the Royal Society of Literature. He and his sculptor wife Caroline are currently blessed with 25 descendants.