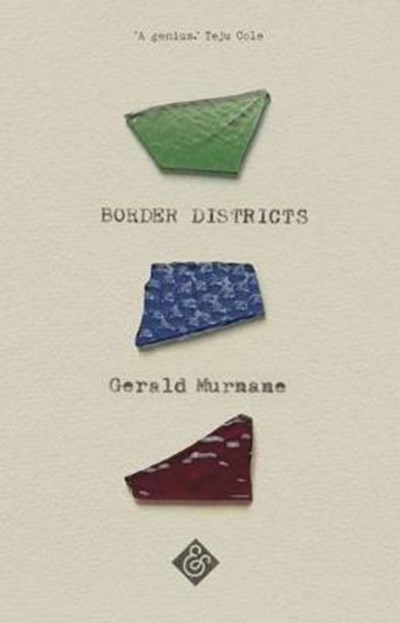 eBook FAQ
Add to Basket
Publisher: And Other Stories
ISBN: 9781911508380
Number of Pages: 144
Published: 31/01/2019
Width: 12.9 cm
Height: 19.8 cm
Description Author Information Reviews
A man moves from a capital city to a remote town in the border country, where he intends to spend the last years of his life. It is time, he thinks, to review the spoils of a lifetime of seeing, a lifetime of reading. Which sights, people, books, fictional characters, turns of phrase and lines of verse will survive into the twilight? Feeling an increasing urgency to put his mental landscape in order, the man sets to work cataloguing his memories, little knowing what secrets they will yield and where his `report' will lead.Border Districts is a jewel of a farewell from one of the greatest living writers of English prose. Winner of the Australian 2018 Prime Minister's Literary Award and shortlisted for the 2018 Miles Franklin Award, this is Murnane's first work to be published in the UK in thirty years.

Gerald Murnane was born in Melbourne, Australia, in 1939. He is the author of eleven works of fiction, five of which will be published by And Other Stories in the coming years. He has won multiple high-profile awards across Australia including, most recently, the 2018 Prime Minister's Award for Border Districts. He lives in the remote village of Goroke in the north-west of Victoria, near the border with South Australia.