On the Seven Deadly Sins 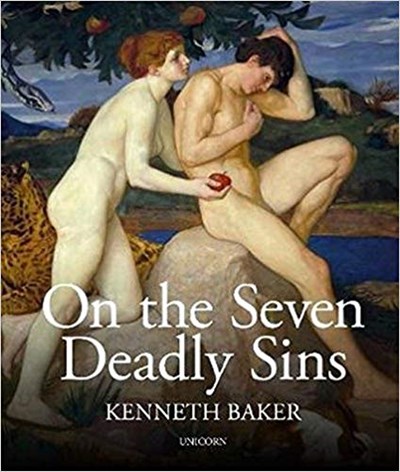 On the Seven Deadly Sins

QTY
Add to Basket
Publisher: Unicorn
ISBN: 9781911604136
Published: 23/03/2018
Description Author Information Reviews
In this fascinating book Kenneth Baker explores how the Seven Deadly Sins – Pride, Anger, Sloth, Envy, Avarice, Gluttony and Lust – have shaped history from the Greek and Roman Civilisations, through their heyday in the Middle Ages, when sinners really believed they could go to Hell for all eternity, to the secular world of today, where they are still an alluring and destructive force

Kenneth Baker, Lord Baker of Dorking CH, is a British politician and a former Conservative MP having served in the Cabinets of Margaret Thatcher and John Major as Environment Secretary, Education Secretary and Home Secretary. He has previously written five poetry anthologies for Faber, five books on the history of cartoons including George III: A Life in Caricature and George IV: A Life in Caricature, his memoirs, The Turbulent Years, and most recently On the Burning of Books published by Unicorn in 2016.