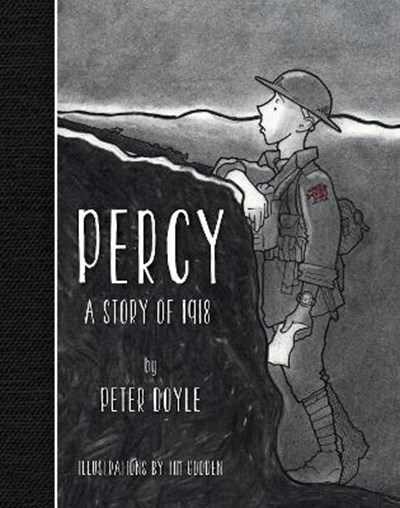 Peter Doyle is an author and historian specialising on the First World War, with many books on the British experience of war, the material culture of warfare and military terrain. He is a member of the British Commission of Military History, Secretary of the All Party Parliamentary War Heritage Group, and is Visiting Professor of History at London South Bank University.