The Irish Border in British Politics 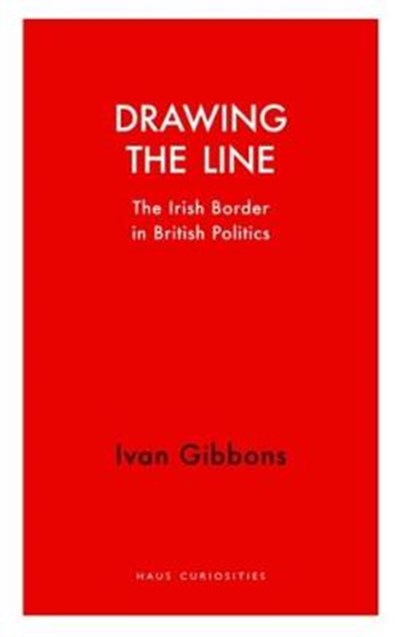 The Irish Border in British Politics

QTY
Add to Basket
Publisher: Haus Publishing
ISBN: 9781912208296
Number of Pages: 100
Published: 15/10/2018
Description Author Information Reviews
Although it is approaching a century in existence, the Irish border is currently one of the most topical issues in British politics. For most of its existence, the border rarely impinged on the consciousness of most British people, until the outbreak of the Troubles in Northern Ireland. Now, twenty years on from the landmark Good Friday Agreement that helped to bring an end to British-Irish conflict, the question of the Irish border could scupper any final agreement on Britain's exit from the European Union - threatening to derail Britain's relationship not only with Ireland but with the entirety of Europe. This book charts the genesis of the Irish border in the early 20th century, and examines how the border's existence soured relations between Ireland and Britain in the subsequent decades, leading to the emergence of extremist republican military campaigns to eradicate the border both in the 1950s and in the recent Troubles. The understanding at the heart of the Good Friday Agreement - that there will be no change in the status of the border unless and until there is a majority decision in Northern Ireland in favour - is now thrown into uncertainty as Brexit draws near. Once again, the Irish border is the crux of controversy at the forefront of British politics. Drawing the Line provides a concise explanation of the historic background to the current controversy by outlining how the border has continually bedevilled relations between the two countries, why the future of the Irish border after Brexit is of crucial importance, and why British indifference and ignorance about the impacts of the border must not continue.

Ivan Gibbons recently retired as the director of Irish Studies at St Mary's University, Twickenham. Dr Gibbons has written extensively on Irish politics and history, and was the founding editor of the journal Irish Studies in Britain. He is a recipient of the Irish Post Community Award for services to the Irish community in Britain.