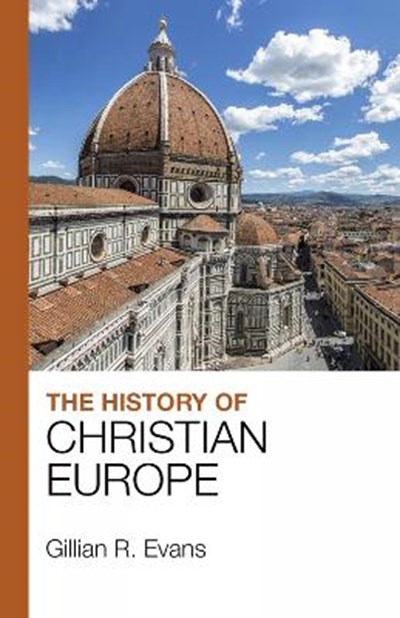 QTY
Add to Basket
Publisher: Lion Hudson Ltd
ISBN: 9781912552092
Number of Pages: 232
Published: 23/11/2018
Width: 14 cm
Height: 21.6 cm
Description Author Information Reviews
How did Christianity come to have such an extraordinary influence upon Europe? Beginning with the transmission of Jesus - teaching throughout the Roman world, Gillian Evans shows how Christianity transformed not only the thinking but also the structures of society, in a Christendom that was, until relatively modern times, essentially a "European" phenomenon. She traces Christianity's influence across the centuries, from its earliest days, through the East/West schism, the Reformation and Counter-Reformation, to its development in the scientific age of the seventeenth and eighteenth centuries and its place in the modern world. The History of Christian Europe will appeal to scholars of religion and history who are seeking a fuller understanding of how Christianity helped shape and define Europe and, consequently, the wider world.

GR Evans lectures in history in the University of Cambridge. Her books include works on Anselm, Augustine, Gregory the Great and Bernard of Clairvaux.