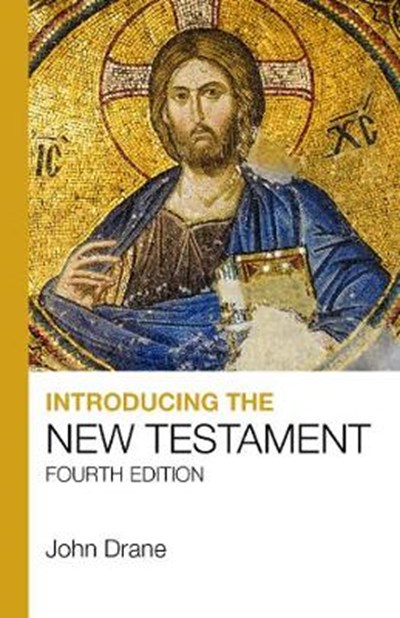 QTY
Add to Basket
Publisher: SPCK Publishing
ISBN: 9781912552115
Number of Pages: 660
Published: 04/10/2019
Width: 14 cm
Height: 21.6 cm
Description Author Information Reviews
Continuously in print for over 30 years, and available in many different languages, John Drane's Introducing the New Testament has long been recognized as an authoritative and accessible survey of the subject. This new edition has been fully revised and updated with fresh material on the many political contexts in which the early church flourished, along with new insights into the writing and reception of written texts in what was essentially an oral culture. Specific issues that will be of particular interest to students are highlighted in special boxed feature sections, along with an extensive glossary of technical terms and key maps and diagrams. This book is the ideal starting point for readers who wish to explore the New Testament and its world in the light of recent scholarship, and its relevance to life in the twenty-first century.

JOHN DRANE has taught in the Universities of Stirling and Aberdeen, Scotland, and is currently affiliate professor of New Testament and Practical Theology at Fuller Seminary, California, and a visiting fellow of St John's College in the University of Durham. He has written scores of books for both children and adults, all of them on spiritual and Christian themes, and these have been translated into over 60 languages. He is widely known for his best-selling books on the Bible: 'Introducing the Old Testament and 'Introducing the New Testament (both now in their 3rd edition), and 'The World of the Bible.'