Social History of the Early Church 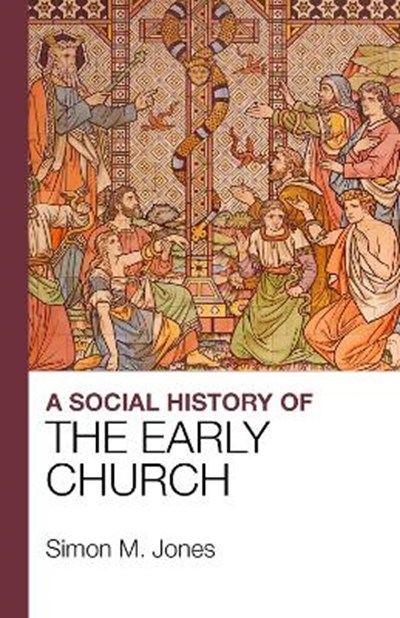 Social History of the Early Church

QTY
Add to Basket
Publisher: Lion Hudson Ltd
ISBN: 9781912552184
Number of Pages: 176
Published: 23/11/2018
Width: 14 cm
Height: 21.6 cm
Description Author Information Reviews
In the first decades after Christ a small movement from the Middle East rapidly grew to become an empire-wide phenomenon. Soon there were established Christian communities spreading from Jerusalem to Rome, all grappling with the same issue: how to live their new-found faith? A Social History of the Early Church seeks to answer this question by exploring what life was actually like for the first Christians. Through detailed analyses of archaeological evidence and contemporary accounts, Simon Jones addresses topics such as the role of pagan religion, people's sources of entertainment, the nature of family life, how societies were structured and the changing role of women. This book is a fascinating survey that brings this period vividly to life for scholars at all levels of study.

Simon Jones was a financial journalist before being appointed Editor of Christianity, and is now minister of Bromley Baptist Church. He has written seven books, mainly for ivp, including Discovering the New Testament and Why Bother with Church, the latter being the inspiration behind his current field of study. He has taught on the social history of the New Testament in Sri Lanka and Prague as well as at Spring Harvest and in his own church, and published articles in this area.