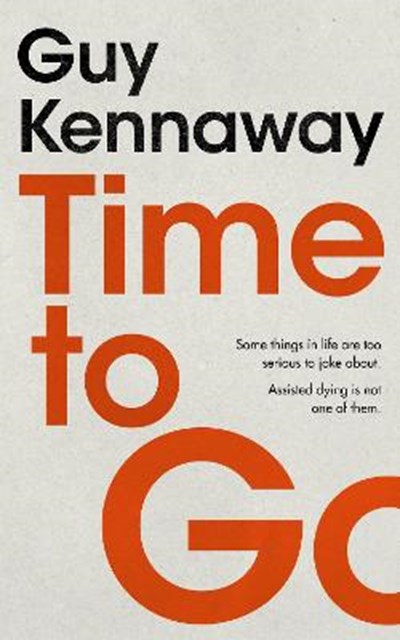 QTY
Add to Basket
Publisher: Mensch Publishing
ISBN: 9781912914005
Published: 07/02/2019
Description Author Information Reviews
In 2017 Susie Kennaway asked her son Guy to kill her. 88 years old, with an older and infirm husband, Susie wanted to avoid sliding into infantilised catatonia. The son immediately started taking notes and Time to Go is the result. In turns a manual for those considering the benefits of assisted dying, a portrait of a mother son relationship, and a sympathetic description of old age, this book is a route map through the moral, legal, emotional, intellectual and practical maze that is the biggest issue facing the senior generations today: leaving life on their own terms. During their conversations about when and how to make Susie's final exit, some of the difficulties of their fractious relationship mellowed and some even melted, as the reality of what they were planning brought them together. Many elderly people, like Susie, have clearly stated that they wish to die in a manner and time of their choosing. But the church, the law, the medical profession and the pharmaceutical industry stand in the way, wagging their fingers. A change is coming for the rights of the elderly, the way it has come for the rights of women and gay people. Time to Go is a rallying call in this fight. Life is too precious not to be lived properly. As with a job, a relationship or a party, you have to know when it's time to go.

Guy Kennaway lives for pleasure, producing books only when all else has failed. In all of Kennaway's work he likes to find downtrodden minorities under severe pressure and then make fun of them. He is best known for One People about a Jamaican village threatened my mass US tourism, and Bird Brain about a community of optimistic pheasants. He has written for magazines and newspapers, as well as many film scripts and TV adaptations, none of which have been made. Not surprisingly he lives alone.