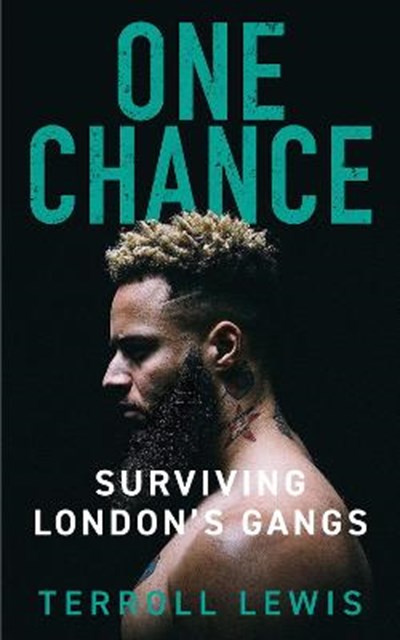 Publisher: Ad Lib Publishers Ltd
ISBN: 9781913543846
Number of Pages: 256
Published: 21/01/2021
Width: 13.5 cm
Height: 21.6 cm
Description Author Information Reviews
"It'd be easy for me to go back to my old life, but I know where that old life leads you. You're either behind prison bars or six feet underground." Terroll Lewis has lived a crazy life. Growing up on Brixton's Myatt's Field estate, he was surrounded by gang culture, and like so many other young people, he found it hard to resist the lifestyle. By the time he was 15, he had already joined a gang, been stabbed, shot at, and was selling drugs. A chance to play professional football offered a way out, but the lure of an easier life - the promise of girls, money, and cars - led him back to South London and the notorious OC, or Organised Crime, gang. Violence and drug dealing were the norm in OC, but Terroll has long since turned his back on this world, though the association with OC endures through the ink on his skin. These days Terroll's giving something back; Block Workout, a street-gym he founded in his old neighbourhood, gives young men an opportunity to follow a different road to the one he took during his adolescence - helping them develop their minds as well as their bodies - and the chance to live a better life.

Terroll Lewis is the founder of the Brixton Street Gym, a charity-based community gym that has gained a huge cult following in the short time it's been around. He also founded the BlockWorkOut Foundation - the charitable base that supports this amazing gym, making it accessible to everyone regardless of income - and The ManTalk, an online platform that promotes male positivity. Terroll had been embroiled in some of the most serious street gang warfare ever seen in London, leading a band of armed and dangerous young men through the streets of the city, a wild time that ended in him being accused of murder. He was eventually acquitted of the crime and proven innocent, but is thankful for his time in prison, as it enabled him to re-evaluate his life and come out a better man, the man he is today.