A Rose of Redemption 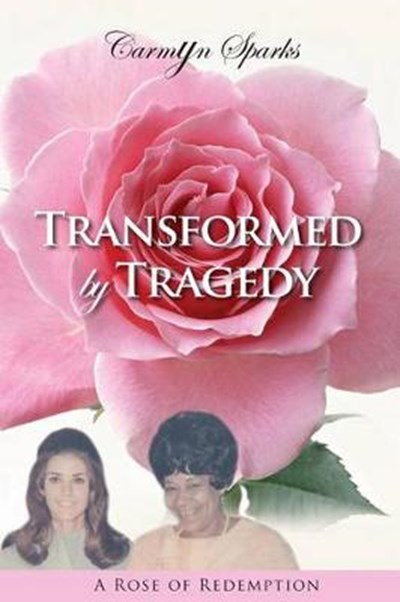 A Rose of Redemption

Publisher: Carpenter's Son Publishing
ISBN: 9781940262017
Number of Pages: 272
Published: 01/10/2013
Width: 15.2 cm
Height: 22.8 cm
Description Author Information Reviews
Where did her Father get his choice of a name? Everyone just assumed it was because he loved operas and named her after the Spanish gypsy in "Carmen." As she matured into a stunningly beautiful young girl with an olive complexion, dark hair and dark eyes, she resembled more of the Hispanic race than her Caucasian ancestry. Her lack of identity in early childhood combined with the rejection and abuse from her family of origin, led Carmyn to believe that the "y" in her name was the beginning of her feeling like a misplaced "why" in life. After a failed suicide attempt at age thirteen, Carmyn sought to find the answers to the untold many "whys" in her life. A dramatic conclusion weaves the past with the present and shines with the compelling truth and hope that only God can bring light out of darkness. Her redemption is found veiled in the symbolism of roses, the love of an unforgettable caretaker named Rosetta, and a divine revelation from God that ultimately transforms her tragedies into triumphs.

Carmyn Sparks is an Author/Speaker. She is founder of Breakthrough Ministries, LLC. Her personal identification with other women's abuse issues gives Carmyn a viable platform to offer truths which serve to give insights and practical applications to women of various backgrounds and culture, especially those who struggle with depression.