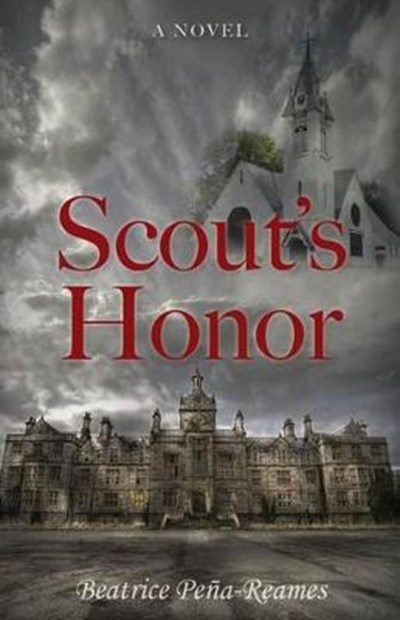 Publisher: Carpenter's Son Publishing
ISBN: 9781942557050
Number of Pages: 256
Published: 01/09/2015
Width: 13.9 cm
Height: 21.5 cm
Description Author Information Reviews
Scout's childhood friend, Willa has been accused of murdering town villain, John Freed. Scout, along with her brother Matthew Pascal and family friend, Japheth Sowell must untangle a knot of grisly happenings in their quest to keep Willa out of prison or the state asylum. John's wife committed suicide atop three small, unmarked graves among their farm's corn rows. Freed's sons, Barron, Blaise and Billy have disappeared and daughter, Bobbie Jean Freed has grown deathly silent. An elderly, black gentleman, William Parker holds clues to the life of John Freed and to the happenings occurring in their town. Albert Ross, despite being Scout's boyfriend, works feverishly to find Willa guilty of Freed's murder. Willa is thrust within the dangerous walls of the state asylum to await trial. Join Scout Pascal on her emotional and dangerous journey of discovery and intrigue as she races to unearth the truth that will exonerate Willa and illumine the identity of the true murderer. Courage and faith burn red hot in Refiner's fire as they forge lessons of forgiveness and love that will forever hone Scout's Honor.

Bea grew up in an Hispanic household in South Texas. She has been a science teacher, cancer research technician and a sales representative for a recycled products company. She lives in Texas with her husband and pack of five standard poodles. She enjoys scouring garage sales and thrift stores for treasures, perusing antique stores, DIY remodeling projects, studying homesteading techniques, gardening, aquaponics and tending her "poultry in motion" flock of chickens. Her goal is to write novels that draw the reader to a closer relationship with God.