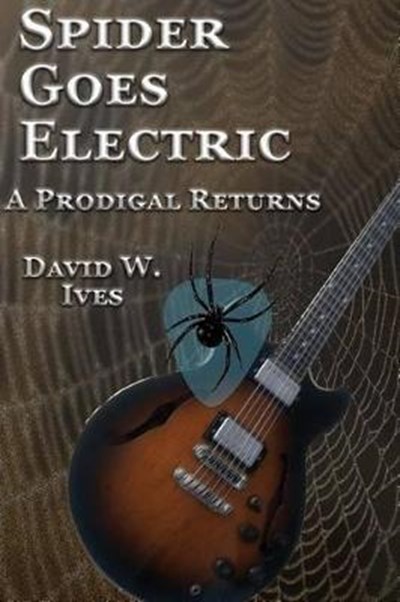 Publisher: Carpenter's Son Publishing
ISBN: 9781942587767
Number of Pages: 256
Published: 01/04/2017
Width: 15.2 cm
Height: 22.8 cm
Description Author Information Reviews
Was it Phillip's plan or was it Spider's fantasy? No matter, with Spider's help and one borrowed guitar after another, he shook off his father's failures and his father's God. The fantasy became the obsession that pulled him through a war and a disastrous relationship. But while that fantasy promised and teased Phillip with so much, it delivered so little. That's OK, everyone knows, "If you wanna sing the blues, ya gotta live the blues." No matter how bad things get, he still had the blues and Spider to lead him forward. After the war, most went home. Everyone knows you can't go back, and Phillip never wanted to. A super-human father and bitter memories kept El Paso, Texas, framed in the rearview mirror of his fantasy Cadillac, even while hitchhiking. An odd assortment of strangers pressed Philip into remembering what he had escaped. Surreal encounters interconnecting just below the surface of Phillip's conversation seemed to press him towards a decision. How long could Spider lead the way? How long could Phillip follow?

David lives in Central Texas. He is a minister and gospel musician. At the completion of this story, he enjoys four children and twelve grandchildren. In 1976, David decided to "taste and see that the Lord, He is good." For twenty three years, he served God as a Christian mental health therapist in well-known psychiatric hospitals. He has seen the difference between a good life and a futile one. He has realized the healing that comes from the Father of life.