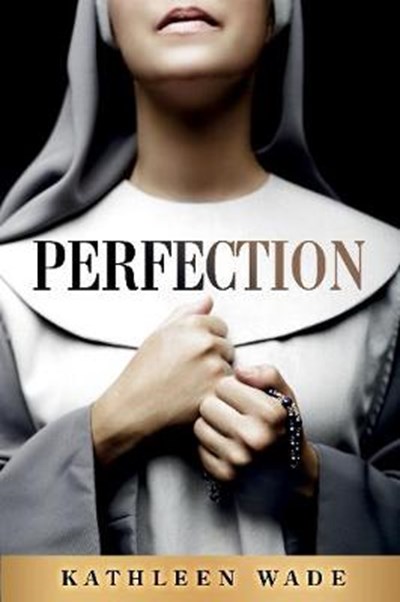 eBook FAQ
Add to Basket
Publisher: Lifestyle Entrepreneurs Press
ISBN: 9781946697776
Number of Pages: 406
Published: 10/04/2018
Width: 12.8 cm
Height: 19.8 cm
Description Author Information Reviews
Maggie Walsh shocks everyone in her family: she's decided to enter a convent. Her brother thinks she's wasting her life. Her sister doubts she has what it takes. Her mother, who expected Maggie to follow in her sister's successful footsteps, is heartbroken. Her father just wants Maggie to be happy. Her boyfriend pledges to wait for her until she gets it out of her system. Lacking confidence in herself, and abandoning her dreams of becoming an actress or a writer, Maggie embraces Church teaching that says the convent is the path to perfection. She sets out to follow that path, no matter how challenging it might become. Even the nuns who are her teachers seem a little surprised at her decision, so Maggie decides she will need to work hard to prove herself worthy of their admiration. It is 1960. Church reform is a few years away, but when it comes, radical changes unfold swiftly, calling ancient monastic customs into question. Maggie embraces that change - especially after a summer living as a young nun among the poor. Her older brother, Jack, who disapproves of her choice, involves Maggie in civil-rights and anti-war activities - forcing her into clashes with her superiors. Maggie must choose between keeping peace in the convent and following her conscience. Maggie latches onto liberal causes, inspiring her students but causing friction in the community - especially with her principal. A charismatic fellow teacher named Will arrives and captures her time and attention. Then her first love, Stan, returns from a Navy tour, determined to win her back. Some of her closest friends decide the convent is no longer the right life for them. But what about her? Maggie must make the choice of a lifetime - will she choose the earthly love of a man, or the divine love of God? Seeking perfection seemed simple when Maggie graduated from high school; now, ten years later, it is anything but. Is perfection worth the sacrifice? Is Maggie's faith strong enough? Will she stay?

Kathleen Wade has enjoyed a thirty-year teaching career. She served for ten years as Executive Director of Women Writing for (a) Change, and most recently as Director of a leadership-development program for religious women. Her poems and essays have appeared in many anthologies. She lives with her husband in Cincinnati.