The Lion and the Butterfly 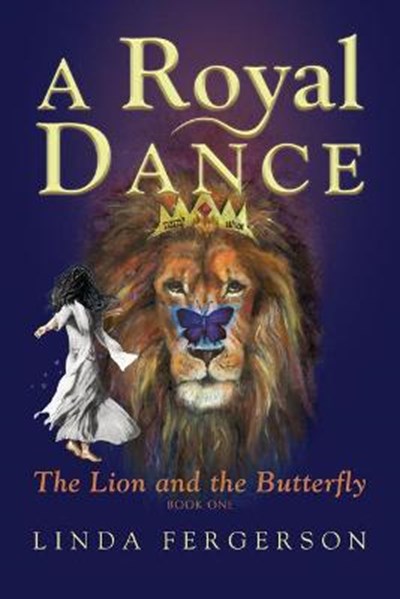 The Lion and the Butterfly

Publisher: Carpenter's Son Publishing
ISBN: 9781946889218
Number of Pages: 304
Published: 01/01/2018
Width: 15.2 cm
Height: 22.8 cm
Description Author Information Reviews
Jerusha?s father dotes on her and calls her Royalty, a lioness who will one day dance before his King. She adores her father, but cannot tell him her darkest secret. Instead of dancing like other Jewish girls, Jerusha sits alone plagued by guilt for a crime she did not commit. Who will believe her story against the word of the most respected religious leader in Jerusalem? Jerusha?s fears are amplified when her Jewish mother, who is deceived by the high priest, forces Jerusha to leave her father?s protection and live as a lowly servant in Herod?s palace. Will the esteemed son of the high priest still want to marry her? Or will Timon, her father?s handsome apprentice, win her heart? Caught between the orthodox beliefs of her beautiful Jewish mother and her father?s newfound faith in the Messiah, Yeshua, Jerusha is plummeted into a soul- wrenching family tragedy that leaves her with more questions than answers. Take an unforgettable journey in this first book of the Lion and the Butterfly series. Walk the dusty streets of first century Jerusalem and discover the chrysalis of hope for a new beginning through faith in Yeshua.

Author, Linda Fergerson, a gifted story-teller, speaker and dancer, ministered with Warring Dove International in Israel. After visiting a Jewish orphanage in Shiloh, she had a divine encounter with God at the site of the old tabernacle. It forever marked her heart with the Father's desire to see His children free to fulfill the words He spoke over them before they were born. She served as Vice President of Women's Aglow, held A Night with the King meetings for women and founded His Writers, an intercessory group for writers. She has a passion for unity in Christ's body and attends both First Southern Baptist Church and The Gathering, a nondenominational church. She lives with her husband and three adopted sons in Dodge City, Ks.