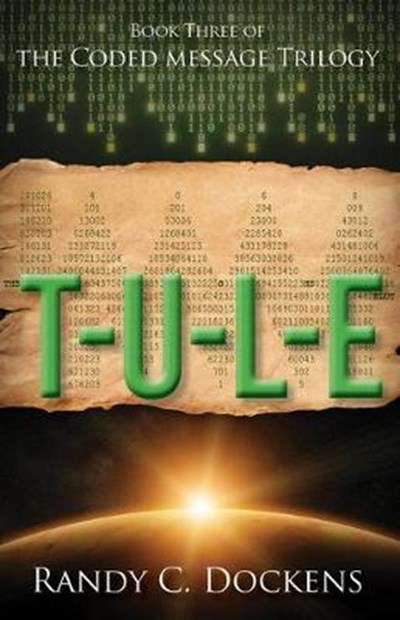 Publisher: Carpenter's Son Publishing
ISBN: 9781946889263
Number of Pages: 320
Published: 01/09/2018
Width: 13.9 cm
Height: 21.5 cm
Description Author Information Reviews
After Luke and his friends spy on the organization known as The Six to better understand its involvement in creating their dystopian world and the real purpose behind the upcoming planned Mars mission, the stakes to their danger are raised. One of Luke's friends discovers a puzzle with a hidden meaning that leads them into a deeper understanding of what may occur in their future, but it opposes the message The Six is trying to manipulate the masses into believing. As Luke and his friends attempt to secretly spread their new-found information, they initially avoid detection by continuing with their normal jobs, but The Six begin to suspect they have become traitors and, in this organization's eyes, to the greater futuristic world they are building. Will Luke and his friends be discovered and thereby be forced on a one-way trip to Mars with no hope of returning? Should they now resign to the idea their future will be on Mars? T-U-L-E is the third and final book of a new fast-paced mystery series entitled The Coded Message Trilogy by futuristic fiction author Randy C Dockens. If you like Christian fiction books with a dystopian science fiction feel and at the same time still achieving a romantic read, then you will love this unique fast-paced mystery and suspense story set in the late 21st century. Obtain your copy of T-U-L-E and enjoy the conclusion to this exciting new trilogy! The ending is not what you expect!