The Lion and the Butterfly Book Two 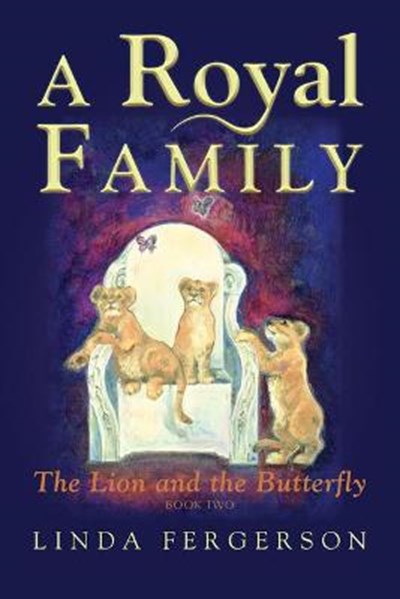 The Lion and the Butterfly Book Two

Publisher: Carpenter's Son Publishing
ISBN: 9781946889287
Number of Pages: 304
Published: 01/05/2018
Width: 15.2 cm
Height: 22.8 cm
Description Author Information Reviews
Jerusalem AD 34. Jerusha desires to bless her husband, Timon with many sons, descendants from Judah. After four miscarriages, she's haunted by her past and believes she's cursed. Her empty womb brings shame. The old women wag their tongues. Without sons to present to Timon, she feels worthless. Unfullfilled. Is Timon's love not enough? Throughout Jerusalem, parents are torn from their children and imprisoned for their beliefs. The high priest plots against her family. Jerusha is convinced that no one who touches her cursed life is safe. In her father's villa, nestled high on Mount Zion, Timon insists they harbor orphans and widows of persecuted Yeshua followers. The mysterious Roman decree on her door, sealed with her grandfather's lion and butterfly signet ring, provides their only protection. How much longer before someone rips it down? More intrigue unfolds when Devorah, a beautiful widow, seeks refuge at their villa. A mysterious trader watches from afar. Sudden tragedy strikes. Jerusha flees and takes a dangerous journey to Shiloh. A divine encounter with Father God forever changes her identity. She returns to a city that overflows with controversy and conflicts. Will the high priest's plot succeed? Or will she live to raise a royal family?

Linda Fergerson, a gifted story-teller, speaker and dancer, ministered with Warring Dove International in Israel. After visiting a Jewish orphanage in Shiloh, she had a divine encounter with God at the site of the old tabernacle. It forever marked her heart with the Father's desire to see His children free to fulfill the words He spoke over them before they were born. She served as Vice President of Dodge City Women's Aglow, held A Night with the King meetings for women, and founded His Writers, an intercessory group for writers. She has a passion for unity in Christ's body and attends both First Southern Baptist Church and The Gathering, a nondenominational church. She lives with her husband and three adopted sons in Dodge City, Kansas.