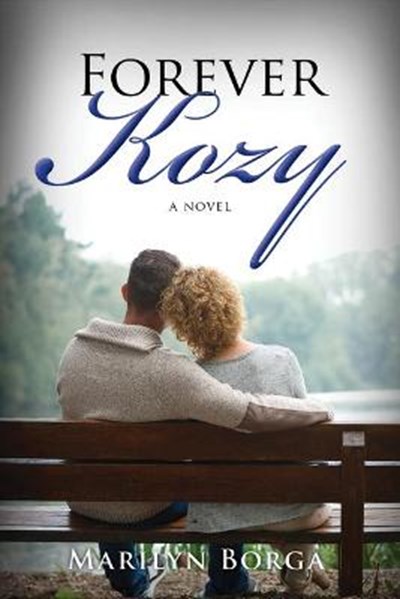 Publisher: Carpenter's Son Publishing
ISBN: 9781946889317
Number of Pages: 288
Published: 01/04/2018
Width: 13.9 cm
Height: 21.5 cm
Description Author Information Reviews
Kozy Hanner is an overcomer. Her parents' involvement in the drug culture had put her in foster care at an early age. Orphaned at the age of eight, she was rescued by Maria Kozma, her immigrant grandmother, and grew up in a close-knit Hungarian-American community in Cleveland, Ohio. Her beloved Gram died as she was finishing her degree, leaving her alone once more. Now she is happily teaching third grade in Shelby Falls, Ohio, and her future seems to hold bright promise. In spite of their less-than-perfect blind date, Kozy's relationship with handsome Nolan Calderon is quickly moving from friendship to budding romance. When one of her students is whisked into foster care, Kozy's long suppressed anger at her own parents is rekindled. Kozy realizes that perhaps she hasn't totally surrendered her past to Christ after all. Her future happiness with Nolan is jeopardized by the doubts and fears her newly triggered memories uncover. A series of shocking revelations soon force both Kozy and Nolan to face events from their pasts. Before their relationship can move forward they must learn valuable lessons in forgiveness, mercy, and compassion.

Marilyn Borga lives in her Ohio hometown with her husband Joel. In the past four decades they have refurbished several old houses together. They also grow and sell Christmas trees. They have two adult children. She enjoys laughing and eating with her Hungarian relatives. Among her many hobbies are reading, writing, gardening, cooking, and creating artwork with dried, pressed flowers. Forever Kozy is her first novel.