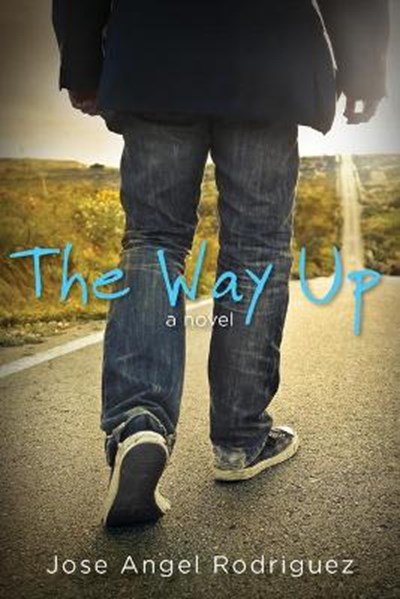 Publisher: Carpenter's Son Publishing
ISBN: 9781946889393
Number of Pages: 208
Published: 01/06/2018
Width: 15.2 cm
Height: 22.8 cm
Description Author Information Reviews
Jack was going to be somebody. And he was going to enjoy the journey. At least that's what he determined when he had the chance to get away from his strict home environment. He had seen others graduate from high school and go into the military or find a job locally. College was an option. He had the grades, but that was too slow. He didn't want to wait four or five years to make his mark. After all, he had everything going for him. He came from a good home, was near the top of his class, and he could talk himself out of any situation. Yes, he was going to do it his way. He was going to do it fast, blazing new trails along the way. What he did not anticipate was that life tends to happen in spite of the best plans. His big dreams were based on faulty assumptions, and combined with his lack of experience in the real world, he soon found himself in deeper trouble than he thought possible. He was lost until he discovered The Way Up.

Jose Angel Rodriguez served in pastoral ministry and military chaplaincy for over forty years. He retired from the army in December, 2012, with the rank of Lieutenant Colonel. He currently serves as the International Field Director for GlobalGrace Fellowship, a missions sending agency headquartered in California. He has written numerous articles in his career covering a variety of subjects and has appeared on a number of radio and television programs internationally. This is his first book. Jose and his wife, Sandy, make their home near Dallas, Texas, with his boss, "Sweet Pea", a Sheepadoodle.