Book One in The Triune Chronicles 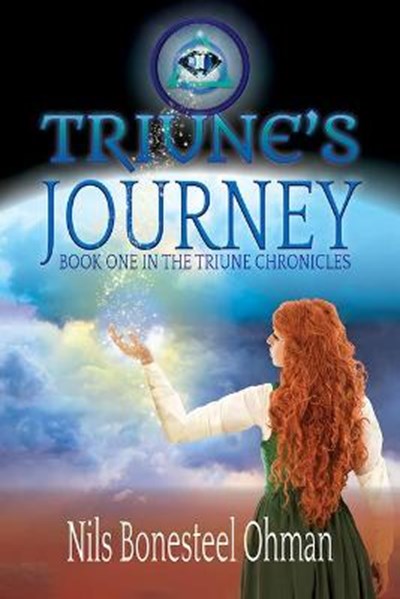 Book One in The Triune Chronicles

Publisher: Carpenter's Son Publishing
ISBN: 9781946889522
Number of Pages: 368
Published: 01/09/2018
Width: 15.2 cm
Height: 22.8 cm
Description Author Information Reviews
Young Rebekah Levy and ruthless financier Konstantin Stalyarnov face off over a centuries-hidden, powerful Biblical artifact, called the Urim. Stalyarnov kills Rebekah's father both to gain access to his fortune and discover the hiding place of the Urim. He threatens Rebekah and her family, believing rumors the Urim allows the possessor supernatural powers, including revealing the future. Rebekah, newly anointed as the 434th Bearer, or protector, of the Urim, finds herself overwhelmed by her appointment. She learns that when God selects one for His will, He also equips them to accomplish it. God sends a disabled special forces combat veteran to her aid as she grows as Bearer. Bekka is abused, shot, kidnapped and imprisoned, but with the help God provides, discovers a new relationship with the Father and prevails in His calling.

Nils Bonesteel (Bo) Ohman has written two novels and one novella. He was selected as the 2007 recipient of the Writer of the Year at the Colorado Christian Writers Conference. He served as teen and adult Bible teacher and deacon during a twenty-six-year career in the US Air Force. He saw combat during Vietnam and rose to the rank of colonel before his retirement. Following the service he held management positions in private business and continued to serve his church as administrator. Dr. Ohman graduated from the US Air Force Academy and earned advanced degrees in Systems Analysis and Management. He is a member of the Air Force Association and Academy Alumni Association and member of the American Christian Fiction Writers Association. He and his wife, Nancy, currently reside in San Antonio.