His Life, Ministry, Philosophy, and an Introduction to His Theology 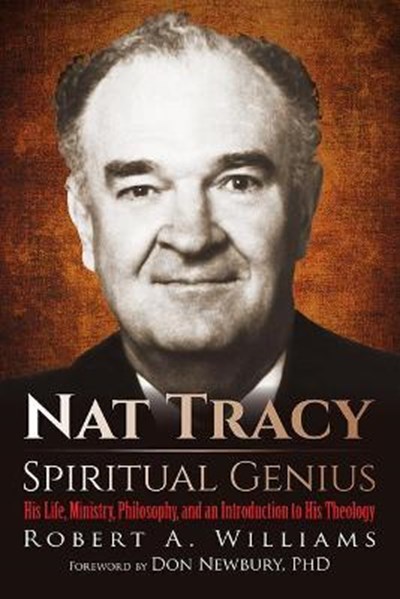 His Life, Ministry, Philosophy, and an Introduction to His Theology

Publisher: Carpenter's Son Publishing
ISBN: 9781946889546
Number of Pages: 464
Published: 01/08/2018
Width: 15.2 cm
Height: 22.8 cm
Description Author Information Reviews
Nat Tracy-Spiritual Genius augments a tribute to a great man as contributing to education in general and especially to his genius with respect to his philosophical and theological world-views. It conveys his life, marking his childhood, education, early adulthood and vocation, first as pastor and ultimately as university professor. These include his commendation as chaplain in the United States Armed Forces during World War II, his successful pastorates, remarkable teaching tenure of twenty-five years, and founding and directing of the Conference on Spiritual Renewal. Precepts in his Christian world-view won him marked approbation by his students. Sixteen chapters convey his remarkable biblical insight that borders on theological genius unlike anything in print. These include three chapters on God, four on Christ, two on Man and the problem of Sin, two on the Christian Life, three on the Church, and two final chapters on Last Things, which deal with the Consummation and what we should do in light of the truths that have been presented throughout the book.

Robert A. Williams is the Founder and Director of The Encouragers, a Christian Ministry of Helps in Dallas, Texas. He holds the B. A., B. D., and Th. M. degrees and is an ordained minister, counselor, lecturer, and the honorary director of the Conference on Spiritual Renewal based in Texas. He is a former pastor of several churches and a long-time volunteer Bible teacher for the Adult Rehabilitation Center of the Salvation Army in Dallas. He is an award-winning author of four other books and several magazine articles. In addition, as a business entrepreneur, his work has appeared in one regional and two national magazines. He and his wife, Eve, live in Dallas, Texas.