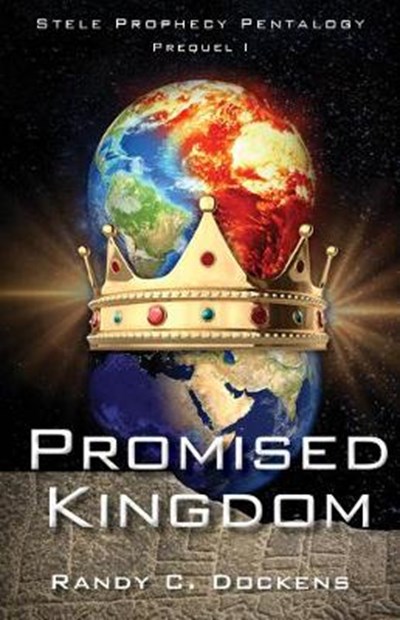 Publisher: Carpenter's Son Publishing
ISBN: 9781946889737
Number of Pages: 464
Published: 31/05/2019
Width: 13.9 cm
Height: 21.5 cm
Description Author Information Reviews
As Edvin discovers his sister-in-law losing her unborn baby and his girlfriend dying from plane crash injuries, he learns the exact same experience is happening to others around the globe. Edvin's deepest desires crumble before him: wanting to get into Swedish Special Forces and marry the girl of his dreams. All that seems hopeless now amid all the Revelation times chaos happening around him. A new type of leader emerges who has great personal skills and ideas in how to bring the world together again, better than ever. Edvin's future begins to look up as he is recruited into the new elite world forces unit under this leader and becomes his trusted ally. Edvin even has a romantic encounter again, which turns serious but must remain hidden as he finds she is part of a targeted group of people this new leader turns against. Edvin finds his new leader darker in personality than he realized and soon finds himself on this leader's enemy list. Can Edvin, his family, and friends survive through all the continuing chaos happening around them and against this leader he once called a friend? Or will heartache find him once again? Promised Kingdom, the first prequel to Mercy of the Iron Scepter, is the second book of a new biblical end times prophecy series entitled Stele Prophecy Pentalogy by futuristic fiction author Randy C Dockens. This is not your typical speculative fiction novel about Christian end times fiction as described in Revelation depicting a future home as it also combines other Bible prophecies presenting a cohesive chronological view of biblical prophecy that feels realistic in its presentation. Plus, it presents a romantic read showing how love gives strength to persevere through chaotic times. Get your copy of Promised Kingdom and enjoy this intriguing new twist to prophetic speculative fiction today!