Mercy of the Iron Scepter 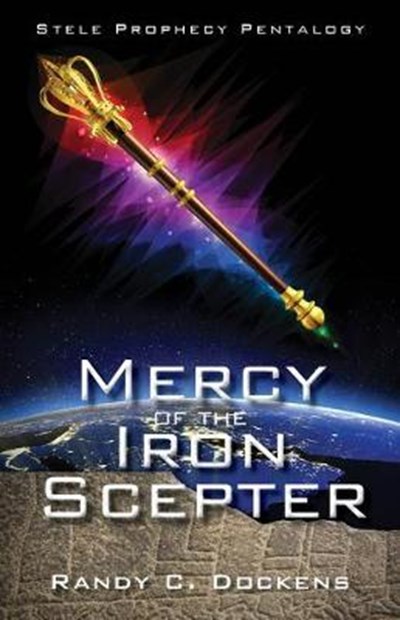 Mercy of the Iron Scepter

Publisher: Carpenter's Son Publishing
ISBN: 9781946889768
Number of Pages: 450
Published: 01/02/2019
Width: 13.9 cm
Height: 21.5 cm
Description Author Information Reviews
After Kalem lives through the death of his brother by the hand of the King which occurred over a decade ago, he is now torn. Two prophecies stand before him. The one he wholeheartedly believes in places his life in danger just as it had for his brother. The other is safer but requires him to live a lie. Kalem, an archaeologist, has unearthed steles which tell of a prophecy about a coming Overtaker who will oust the current king and bring everyone total freedom avoiding a coming apocalypse. He becomes close to Angela, the woman supposedly the key to fulfilling this stele prophecy, desires a romantic relationship with her, but is hesitant to act on his feelings. Her belief in the current king takes Kalem down an alternative view of the prophecy where the current king will bring everyone into an even better future home after saving all from annihilation. Can Kalem exonerate his brother and bring the justice he had always dreamed of? Or will he find his life is being manipulated to prevent the true prophecy from being fulfilled? Unfortunately, he finds deception in places he never would have suspected. Mercy of the Iron Scepter is the first book of a new biblical end times prophecy series entitled Stele Prophecy Pentalogy by futuristic fiction author Randy C Dockens. This is not your typical speculative fiction novel about biblical end times prophecy as it combines bible prophecy with futuristic advances in science to describe a future home that is agrarian but also technologically advanced, like citizens using a teleporter. Plus, it provides a romantic read with a little tension added in to make it interesting. Get your copy of Mercy of the Iron Scepter and enjoy this intriguing new twist to prophetic speculative fiction today!